Legendary director Quentin Tarantino has given Peppa Pig his seal of approval.

Speaking to Empire, Tarantino said he watches the cartoon “a lot” with his two-year-old son Leo.

Tarantino revealed that Despicable Me, Part 2 is the first film he showed his firstborn, saying it was “a more consuming experience than, say, Peppa Pig.”

“Actually, I like Peppa Pig; I watch it a lot. I’ll say it – Peppa Pig is the biggest British import of this decade,” he added.

Tarantino and his wife – who married in 2018 – confirmed they welcomed their second child together on Saturday.

“Daniella and Quentin Tarantino are pleased to announce that on July 2, 2022, Daniella gave birth to their baby girl, a baby sister to Leo, their first child,” their rep told People in a statement.

The little girl’s name has not yet been released.

Quentin, 59, and 38-year-old singer and model Daniella – the daughter of Israeli singer-songwriter Tzvika Pick – became engaged in 2017 before tying the knot in a lavish ceremony in Beverly Hills the following year.

They have lived in Tel Aviv, Israel since welcoming their son Leo in 2020.

In February, it was revealed that Daniella, who met the acclaimed director in 2009 when the filmmaker was in Israel to promote his film Inglourious Basterds, was pregnant again. 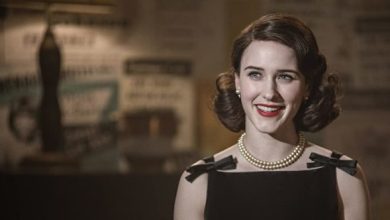 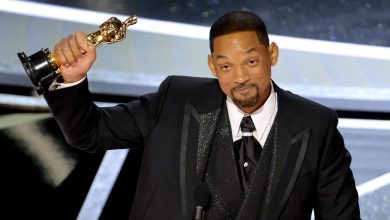 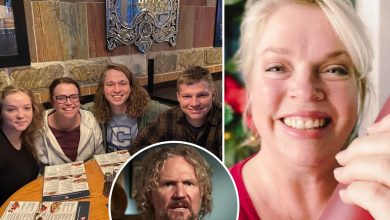 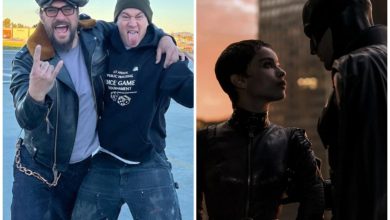