The KEY diplomatic reception hosted by the Queen on Wednesday has been postponed.

Buckingham Palace said the Queen had accepted the Secretary of State’s advice to delay the event, which was scheduled to take place at Windsor Castle.

It is understood that the delay was due to the conflict in Ukraine.

The Queen would have met hundreds of members of the Diplomatic Corps if the event had gone as planned.

In a statement, Buckingham Palace said: “The Queen has accepted the advice of the Secretary of State that the diplomatic reception at Windsor on 2 March should be postponed.”

Queen is forced to cancel her two planned virtual dates on Thursday because she still appeared ‘a bit slick’ and ‘full of cold’ as she continues to be isolated with coronavirus, royal sources have revealed. 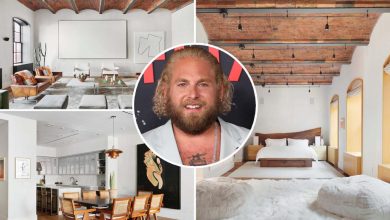 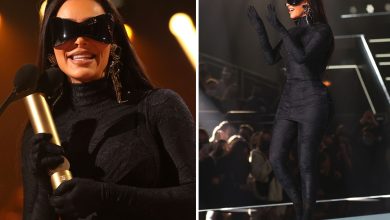 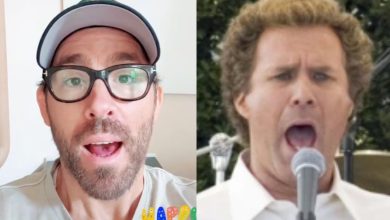 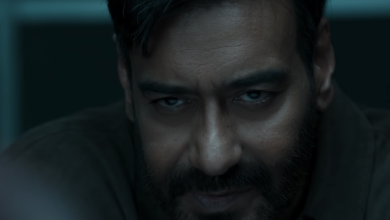