THE QUEEN has asked Prince Charles to represent her at the Commonwealth service at Westminster Abbey next week.

Her Majesty will proceed with other scheduled engagements, including personal audiences, in the coming week, the palace has confirmed.

The Duke and Duchess of Gloucester will no longer attend after the Duke tested positive for Covid.

It is understood that the Queen regrets not being able to attend, but that her absence is not related to illness.

Earlier this month, some of her engagements were called off as she continued to suffer from cold-like symptoms of Covid.

Her Majesty has recovered well, but a cautious approach remains for the near future.

The Prince of Wales told a well-wisher that his mother was “doing much better” during a visit to Southend-on-Sea, Essex last week.

Charles has steadily improved and taken on more royal duties to ease the burden on his mother.

It is not known if she will attend the Duke of Edinburgh’s thanksgiving service on March 29.

It comes as it was revealed today that Prince Harry will not be returning to the UK for the special memorial this month.

The Duke of Sussex, 37, confirmed today that he will not be returning to the UK for his late grandfather’s thanksgiving service.

The Queen’s beloved husband, Prince Philip, died on April 9 last year at the age of 99.

https://www.thesun.co.uk/fabulous/17922069/queen-asks-prince-charles-commonwealth-service/ Queen, 95, is asking Prince Charles to represent her at the Commonwealth Day service next week 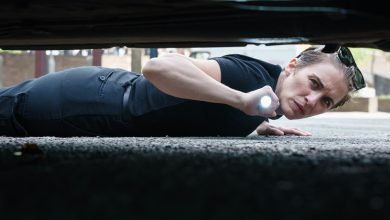 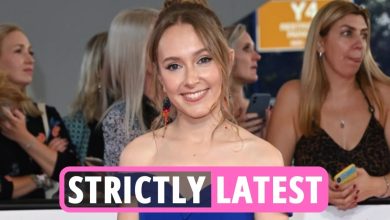 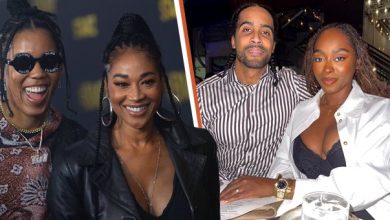 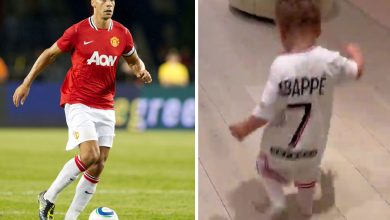