A Qualcomm sign is seen in front of one of the company’s many buildings in San Diego, California, the United States, September 17, 2020. REUTERS/Mike Blake

The company’s action was announced by its Senior Vice President of Government Affairs, Nate Tibbits, in a tweet in response to a comment from Ukraine’s Deputy Prime Minister Mykhailo Fedorov.

Fedorov urged Tibbits to stop shipments to Russia, saying Qualcomm products are still available in Russia and it “inadvertently allows that country to kill thousands of Ukrainians.”

In reply, Tibbits said, “That is wrong. Qualcomm has called for a peaceful solution to the Russian aggression in Ukraine, made direct donations to charities and doubled employee contributions.”

“We comply with US sanctions and laws and do not sell products to Russian companies,” he said.

Fedorov thanked the move and went on to suggest that the chipmaker could send its satellite phones to Ukrainian rescuers if it wanted to help.

While the invasion has drawn the wrath of western nations and caused several US companies to halt operations in Russia, the country has described its actions in Ukraine as a “special operation”.

Revenue from Russia and Ukraine accounts for less than 1% of total sales, Qualcomm said at its shareholder meeting earlier this month.

(Reporting by Eva Mathews in Bengaluru; Editing by Arun Koyyur)

Netflix streams Zelenskyj's series "Servants of the People" in the USA 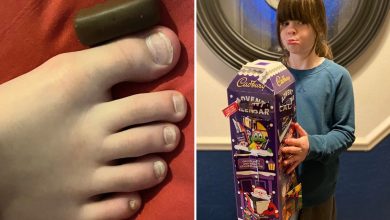 I bought a £9.99 Cadbury adventure calendar and my daughter was disappointed the chocolates were smaller than her toes 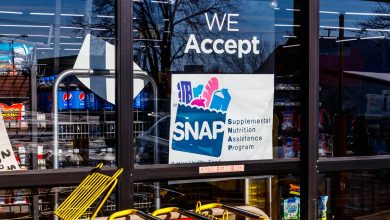 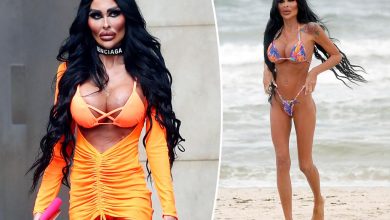 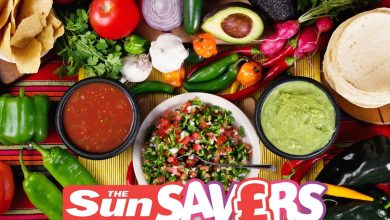