The Goldman Sachs executive, who was gunned down by chance on the Q train, was remembered by his family on Sunday as a proud Mexican-American with a commitment to non-violence.

Dozens of family and friends attended the wake for victim Daniel Enriquez in Queens, where his sister Griselda Vile dubbed him a “proud New Yorker” and “proud Mexican” who stopped fights without ever punching himself.

“He’s a pacifist,” Vile said outside the James Romanelli-Stephen Funeral Home. “He doesn’t own a gun.

“Even when people were being hit or attacked, he stood between the attacker and the victim, but he didn’t even hit the person back,” Vile said.

Enriquez was allegedly shot dead by suspect Andrew Abdullah in broad daylight while Enriquez was boarding the Q train northbound for brunch. Abdullah was arrested on Wednesday and charged with second-degree murder.

Enriquez, a Goldman Sachs researcher and Park Slope resident, was the fourth subway homicide this year.

“So I will continue to work with this district attorney to make sure this man never sees the light of day. And I want laws to make sure they protect communities and people.”

She said everyone loved him at work and at the bar he frequented.

“He had so much love,” said Vile, who after speaking to reporters cried and hugged friends and asked, “Who’s going to protect me now?”

A funeral for Enriquez will be held Tuesday at a church in Williamsburg. His father Ruberto flew in from Mexico for the services.

Boyfriend Anthony Procaccino, 55, called Enriquez a “sweetheart of a man”.

Procaccino, who lives on the Upper East Side, regularly rides the Q train.

“I’ve lived in New York for most of my life. So I’m not really nervous,” he said of the subway ride. “But if it’s one in more than a million people, and it happens to be someone who’s very special to a person who’s special to you, obviously that’s very shocking.”

Enriquez’s niece Jessica couldn’t understand why nobody had seen the alleged gunman with a gun.

“He was about to have brunch and all of a sudden, just a random bang, he got shot and like, it’s just tough. I’m like, ‘How could that be?’ And I was talking about it, can you have more control over the gun?” she said.

“How did this guy even get control of a gun and how could he actually get on the train? And then nobody sees that he had a gun in his hand? Because everyone on the phone is so distracted. Nobody sees it.”

Pedestrian killed: The 79-year-old was hit by a car while crossing an intersection in east Houston, HPD says 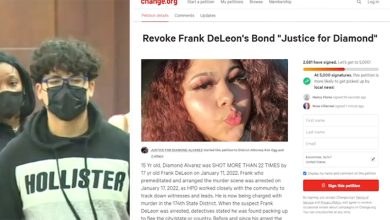 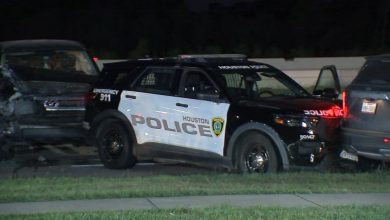 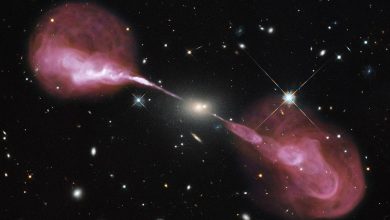 Stargazing in May: The Black Mystery at the Heart of a Galaxy