Russia on Monday passed a law allowing the country’s airlines to re-register planes leased from abroad in a bid to circumvent Western sanctions.

Western sanctions imposed after Russia’s invasion of Ukraine gave plane leasing companies until March 28 to reclaim planes from the country.

Russian airlines have about 780 leased jets – including 515 leased from abroad.

Most overseas charter jets operating in Russia are registered in Bermuda and Ireland.

The aviation authorities of these countries had stated that they would suspend the airworthiness certificates for these aircraft.

Aircraft cannot fly without a certificate of airworthiness issued by the civil aviation authority of the country where it is registered.

Re-registering foreign-owned planes in Russia would aim to circumvent this requirement, a source told Reuters. 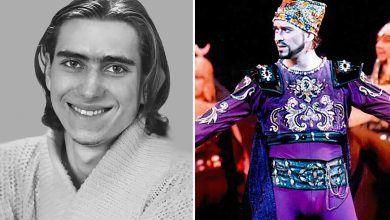 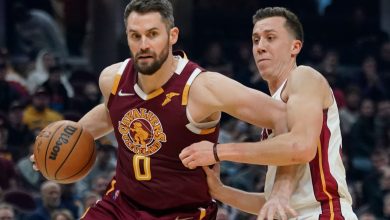 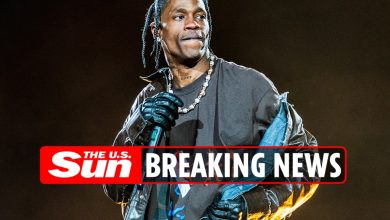 The cause of death of victim Travis Scott Astroworld was revealed to be accidental asphyxiation after all 10 people were crushed in the crowd.