RUSSIA has successfully launched its “Satan” missile, capable of firing up to 12 nuclear warheads simultaneously, Vladimir Putin has claimed.

The launch of the Sarmat intercontinental ballistic missile will “provide food for thought for those trying to threaten Russia,” the Russian president warned.

The rocket, nicknamed Satan 2, can fly 6,000 milescarries 16 warheads and has the potential to destroy an area the size of France.

It was successfully launched from the Plesetsk Cosmodrome in Arkhangelsk Oblast, according to Russian state media company RIA Novosti.

The bombs it carries are believed to be more than 1,000 times more powerful than those that hit Nagasaki and Hiroshima in 1945.

Of most concern, the separate warheads could detach from the 100-ton main rocket before flying towards their target at supersonic speeds.

Roseanne Barr blasts ABC for firing her after controversial tweets 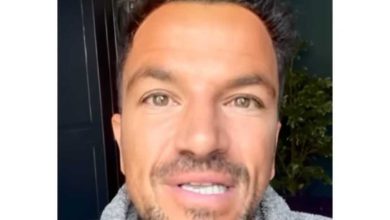 ‘It was the butt of all jokes’: Peter Andre opens up on Rebekah Vardy’s ‘chipolata’ jibe 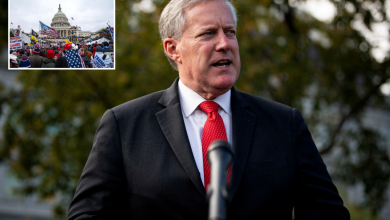 Mark Meadows was warned of possible violence Jan. 6 at the Capitol 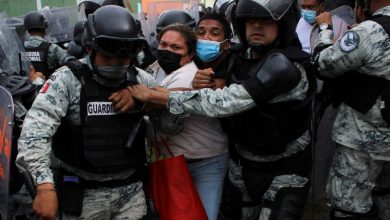 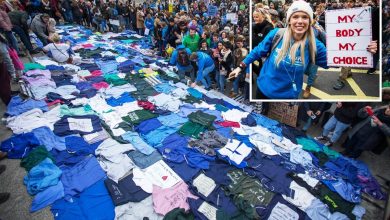 Covid forces health workers to continue to act despite protests