Even if winter doesn’t end until next weekend, time has its marching orders. In the United States, it’s time to “leap forward”.

DST announces its entry Sunday at 2 a.m. local time for most of the country. Wintertime hibernates until November 6th. It will stay longer into the evening, but the sun rises later in the morning than in the winter months.

Remember to set your clocks ahead an hour, usually before bed on Saturday nights.

No time change is observed in Hawaii, most of Arizona, Puerto Rico, the US Virgin Islands, American Samoa, Guam, and the Northern Mariana Islands.

A poll conducted last October shows that most Americans would like to avoid switching between daylight saving and standard time, although there is no consensus on which one should be used year-round.

The Associated Press-NORC Center for Public Affairs Research poll found that only 25% of Americans said they would prefer to switch back and forth between standard and daylight saving time.

The AP-NORC survey of 1,083 adults was conducted October 21-25 using a sample from NORC’s AmeriSpeak Probability-Based Panel, which is intended to be representative of the US population. The sampling error margin is plus or minus 4 percentage points for all respondents. 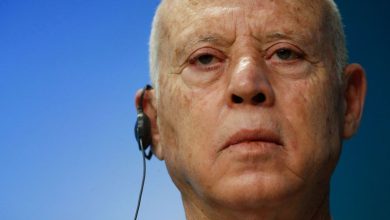 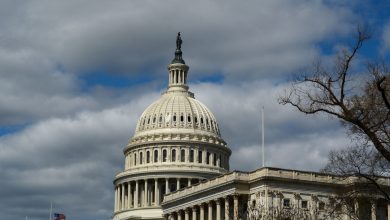 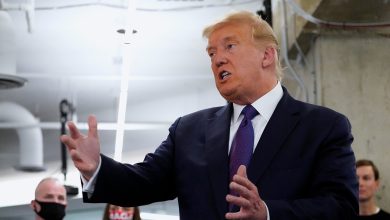 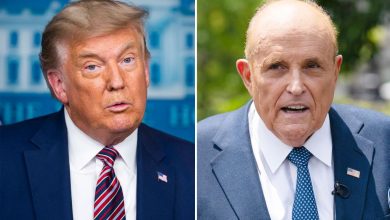 Rudy Giuliani says Trump is likely to take office in 2024