Sony has released its financial results for the third quarter ended December 31, 2021, revealing that it shipped an additional 3.9 million PlayStation 5s in the time interval. This brings the total lifetime of the PS5 to 17.3 million consoles shipped. Meanwhile, PS4 shipped an additional 0.2 million units during the quarter, bringing its total uptime to 116.8 million units shipped.

PS5 sales contributed to a record year for PlayStation

In terms of software, PS4 and PS5 have sold a total of 92.7 million games, 11.3 million of which are games published by Sony. PlayStation Store earned the second-largest quarterly revenue ever, earning more than $3.80 billion from digital games and add-ons. Overall, PlayStation’s Software and Services division (including physical sales) made over $4.96 billion – one of the best quarterly revenue numbers ever. . According to Sony, there are now 111 million active PlayStation users, who spent an average of $42.37 per PSN user in Q3.

PS5 sales forecast is being downgraded due to supply issues

Sony has revealed that it expects PS5 sales to be lower than its October 2021 forecast because of an “expected decline” in hardware sales “primarily due to component supplies, especially semiconductor shortage”. However, operating income is expected to increase compared to the previous forecast due to lower overheads.

In another development, Sony has confirmed that they plan to release 10 Live service game in March 2026, but did not share any further details.

Zarmena wrote… As pointed out by Niko Partners analyst Daniel Ahmad, the PS5 has been unable to keep up with PS4 sales despite high demand due to lack of supply. In the same time frame, PS4 sold 20 million units compared to 17.3 million for PS5. Sony’s revised forecast suggests that the company will continue to face supply constraints for the foreseeable future, which shouldn’t reassure those struggling to buy a PS5. 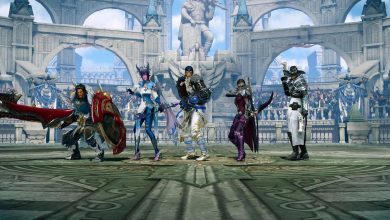 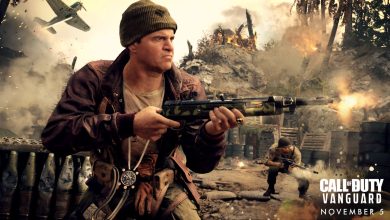 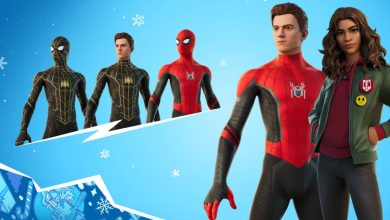 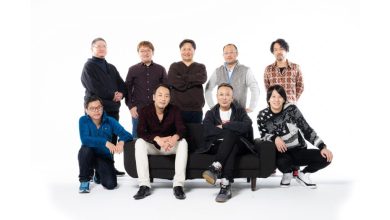