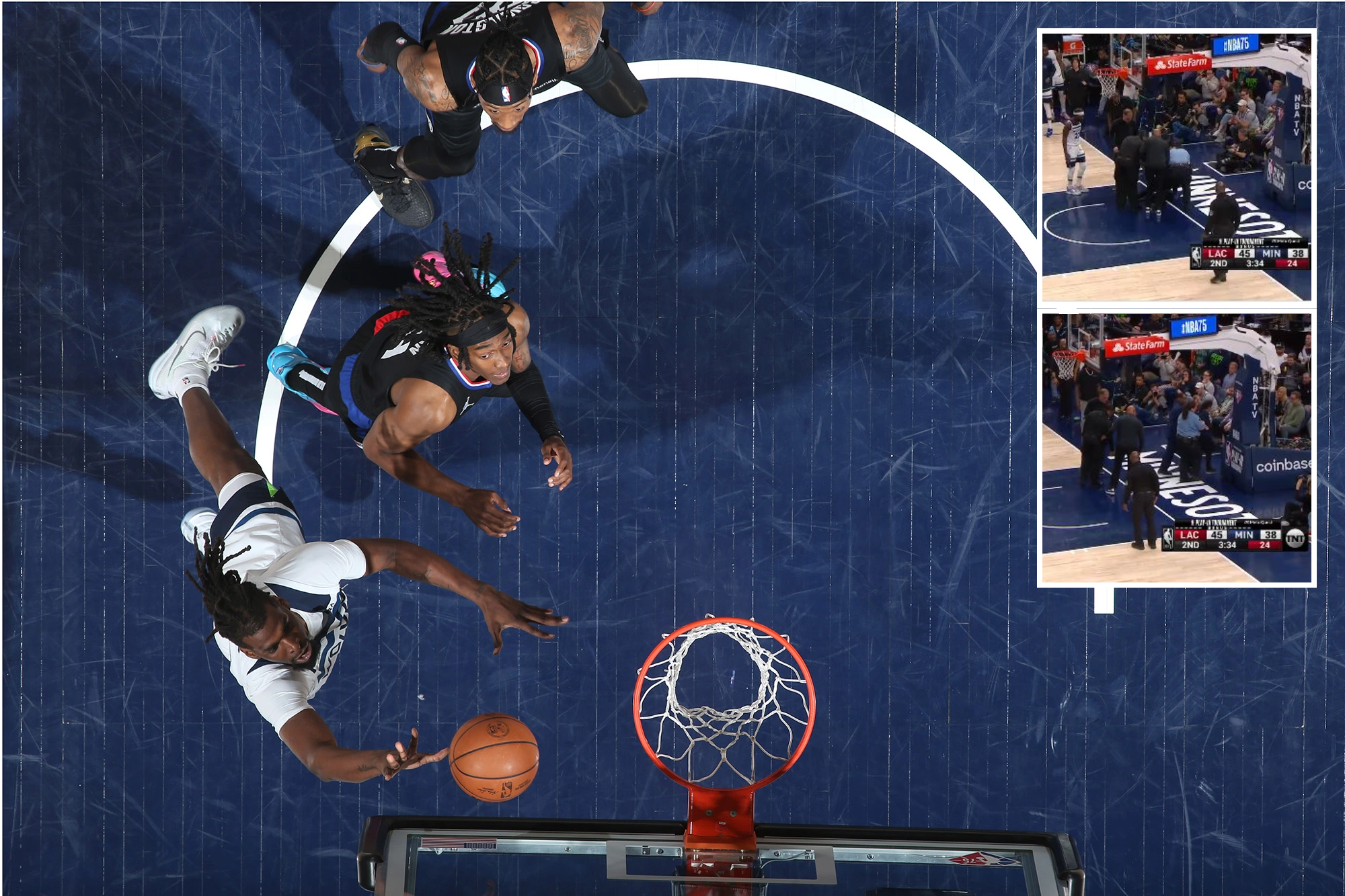 An animal rights protester made sure she was literally glued into the action during the Clippers-Timberwolves play-in game.

A woman attempted an apparent on-court protest when she taped herself to the Target Center floor during Tuesday night’s second quarter, TNT cast member Allie LaForce said on the show.

“I was just told by security that she appeared to have glued herself to the floor and was refusing to raise her wrist.” said LaForce. “They tried to pull her down and she resisted, keeping her wrist glued to the floor.”

The incident, which took place under the opposite basket from where Minnesota shot 3:34 free throws in the first half, was reportedly in response to the treatment of chickens at Timberwolves owner Glen Taylor’s farm, according to ESPN’s Sarah Spain. The women’s t-shirt read “Glen Taylor Roasts Animals Alive.”

Spain shared to social media a press release from animal rights group Direct Action Everywhere (DxE) accusing Taylor of the inhumane killing of 5.3 million chickens in a recent mass murder following an outbreak of bird flu at Taylor’s egg factory in Iowa. With the release, the group provided video evidence to support their claims and identified the protester as activist Alicia Santurio.

The protest caused a brief delay in the game as the woman was quickly taken away by security after the glue wasn’t strong enough to attach her to the ground.

ZETA DIVISION excited after first Masters victory: "We longed for this victory" 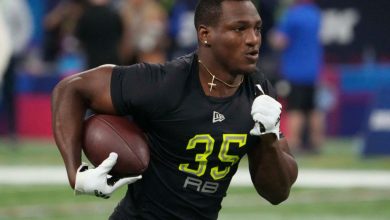 Jets may attempt to upgrade while running backwards 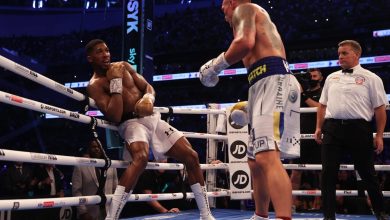 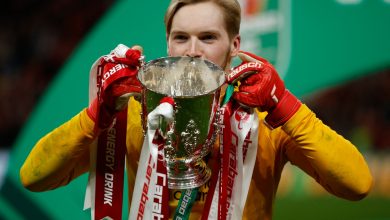 ‘I didn’t know I scored the goal’ 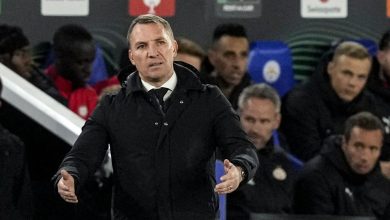