Federal prosecutors have denied Ghislaine Maxwell’s life was threatened in prison – and blasted her complaints about prison conditions as “blatant lies” in new court documents.

Lawyers for the convicted sex trafficker had argued in part in a plea for leniency last week that Maxwell’s pre-trial detention in Brooklyn federal prison was unusually harsh and dangerous, with “credible threats” against her life.

But the threats came from another inmate, who remarked, “I would kill her if someone paid me a million dollars,” the FBI revealed in a filing Wednesday.

Someone else heard the remark and reported it to authorities at the Metropolitan Detention Center, who have launched an investigation, prosecutors wrote.

“The MDC’s investigation found that the inmate was not actually paid to kill the defendant and had not actually threatened Maxwell,” they said.

Prosecutors went on to say that the inmate who made the comment was removed from Maxwell’s apartment block.

The details were included in a footnote to prosecutors’ scathing sentencing memo, which argued the former socialite deserved a sentence of between 30 and 55 years in prison for her role in recruiting young girls for Jeffrey Epstein to commit sex abuse.

The Feds also scoffed at Epstein’s henchman’s claims that she was abused in prison.

“She repeatedly claims to have suffered significant hair loss, but anyone who has
Seeing the defendant in court can easily tell that’s not true,” they wrote in the filing.

“She repeatedly claims to have lost an extreme amount of weight, but as noted above, the BOP medical records make it clear that she has not,” prosecutors continued. “The defendant is perfectly healthy, with a full head of hair.”

“On one hand, she complains that a camera was always trained on her,” the FBI wrote. “On the other hand, she claims that several abuses … somehow went off-camera.”

“Basically, the defendant does not like prison,” prosecutors concluded.

Maxwell is expected to be sentenced Tuesday.

Paul McCartney holds a surprise show outside Glastonbury in Frome 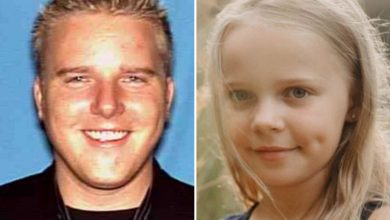 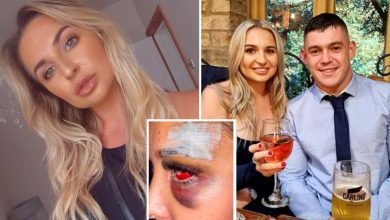 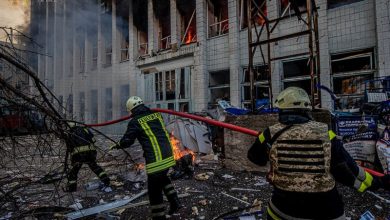 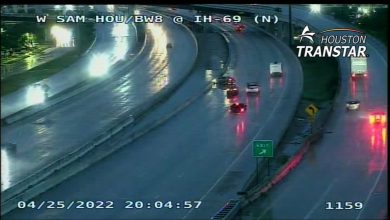