Prince Harry’s lawyers told a court on Friday that the Royal Family did not want to bring their children home because it was not safe.

Harry has launched a legal challenge over the UK government’s refusal to let him pay for police protection on his own when he arrives in the UK.

His legal team says Harry wants to bring his children – Archie, almost 3 years old and Lilibet 8 months – from the US to visit his homeland but thinks it would be too risky without his protection. police.

Harry, who lives in Santa Barbara, California, with his children and wife, Megan, did not attend Friday’s preliminary hearing. The court considered requests by both parties in the case to keep parts of certain legal documents private.

Senior members of the British royal family enjoy taxpayer-funded police protection, but Harry lost that when he and Meghan stepped down as working royals and moved to the United States in 2020. The couple The couple said their decision was driven by what they described as intolerable intrusions and racist attitudes by the British media.

Harry, also known as the Duke of Sussex, wants to be able to pay for protection, saying his private security team in the US does not have sufficient overseas jurisdiction or access to intelligence of the United Kingdom.

During a hearing at the High Court in London, Harry’s lawyer, Shaheed Fatima, said the prince “doesn’t feel safe in the UK due to the security arrangements in place for him”.

“It goes without saying that he wants to go back to see family, friends and continue to support charities close to his heart,” she said. “Above all, this is and always will be, his home.”

Palmer said in a submission that Harry’s offer to pay police security was inappropriate because “the security of the police’s personal protection was not performed on a privately funded basis.”

I'm Ms GB but men NEVER talk to me 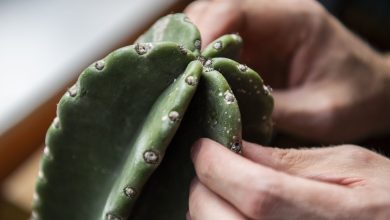 In the GOP’s embrace of truckers, some see double standards as racist 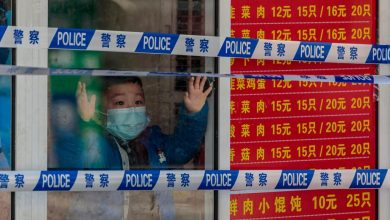 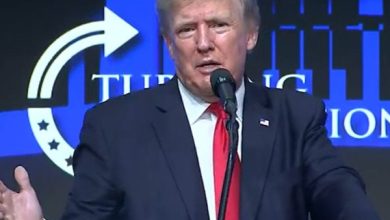 ‘People don’t die when they take’ it