Prince Harry and his wife Meghan Markle released a new photo of their daughter Lilibet Diana on Monday to mark her first birthday.

A smiling Lilibet, who inherited her father’s red hair, donned a light blue dress and bow for the adorable photo.

The portrait was taken during Lilibet’s first birthday celebration in the UK on Saturday, according to the couple’s rep.

The Duke and Duchess of Sussex threw a small party for their only daughter at their UK home, Frogmore Cottage, after the family traveled from California for the Queen’s Platinum Jubilee.

Claire Ptak, the London baker behind the couple’s 2018 wedding cake, baked a birthday cake for Lilibet, they added.

The birthday portrait is only the second photo the couple have released of their daughter, after she was featured on the family’s Christmas card last year.

Lilibet, who was born in California, first met her great-great-grandmother – and namesake – just last week after Harry and Meghan arrived in the UK with their 3-year-old son Archie.

Davide Sanclimenti: Who is the Love Island 2022 contestant and where in Italy is he from? 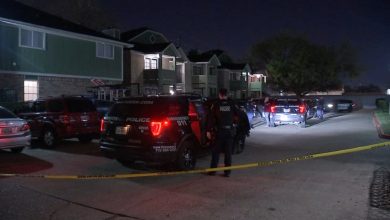 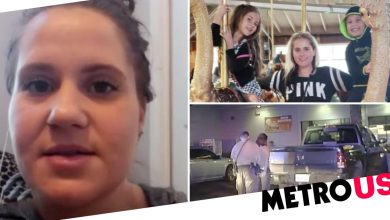 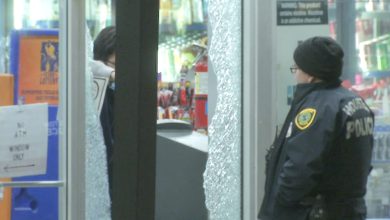