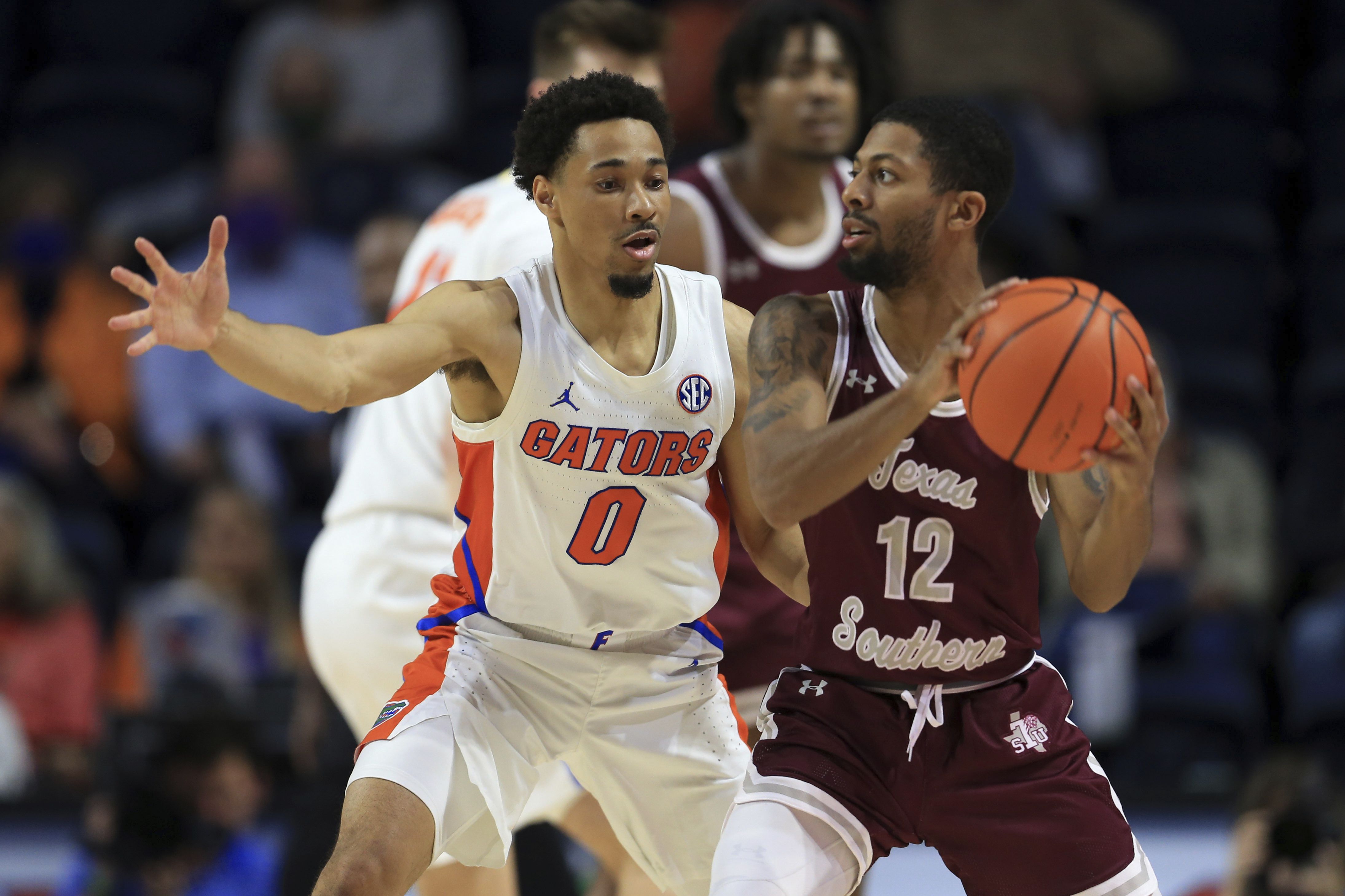 It was the Gators’ first loss in 27 games against teams from SWAC.

Nicholas finished with 14 points in the 7-to-7 shoot. John Walker scored 13 points, 7 rebounds and 7 assists for the Tigers, an NCAA Tournament team last season that opened the campaign with seven games. lost in a row on a cross-country trip that included stops at Oregon, Washington, and North Carolina State.

The Tigers were losing 27 points at Louisiana Tech and came across a Florida team trying to recover from their first loss. But the Gators (6-2) have no answer for Texas Southern talent and athleticism.

The Tigers, 23 teams beaten 1/2, consistently beat the Florida press despite 22 innings and open looks everywhere. They did the majority of it, shooting 54.4% from long range and taking 3-pointers at 45.5%. They also beat Florida 46-23 and outperformed the Gators 42-26 in paint color.

It was an unfortunate loss for Florida coach Mike White, who has revamped his squad with four transfers and has had his best start in seven seasons. The Gators ended that with a loss at Oklahoma last Wednesday.

Florida struggled all night, shooting 38.2% from the field and hitting 5 of 24 from 3-pointers.

Texas Southern is led by former LSU coach Johnny Jones, who set the record against White with a 2-2 scoreline.

Texas Southern: The Tigers were selected to win the SWAC and return to the NCAA Tournament. But no one could have expected this outcome, especially when they had played so many consecutive matches on the road.

Florida: This is a new low for White, whose contract was renewed in the spring. The Gators have made four NCAA Tournaments and have high hopes for this rebuilt team. But this outing is sure to calm those down.

Florida is likely to be dropped from the AP Top 25 poll after an unfortunate home loss.

Florida center Jason Jitoboh sat out the game because of the coach’s decision.

Texas Southern: Broadcast at the University of Texas Rio Grande Valley on December 14.

Florida: Back at home Wednesday night against North Florida.

Dictionary.com names word of the year for 2021: 'Allyship' 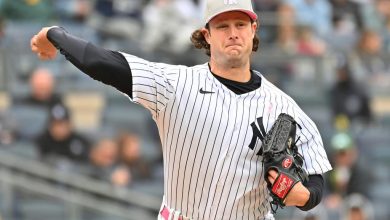 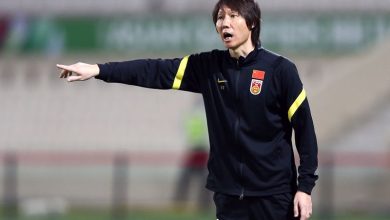 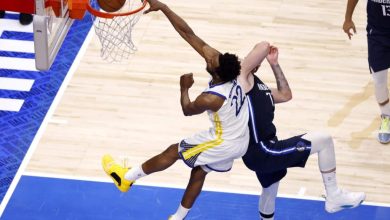 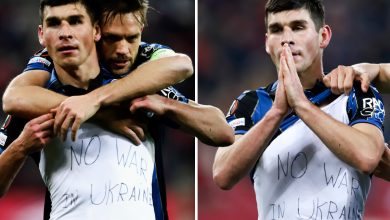