Facebook Twitter LinkedIn Tumblr Pinterest Reddit
PYEONGTAEK, South Korea — President Joe Biden opens his trip to Asia with a focus on the computer chip shortage that has plagued the global economy and tours a Samsung computer chip factory that will serve as a model for a $17 billion semiconductor factory being built by the Koreans Electronics company plans to open in Texas.

Friday’s visit is a nod to one of Biden’s top domestic policy priorities of increasing the supply of computer chips. A semiconductor shortage last year impacted the availability of cars, kitchen appliances and other goods, caused higher global inflation and crippled Biden’s public support among US voters.

Biden will cover a variety of foreign policy issues during a five-day visit to South Korea and Japan, but he’s also crafted an itinerary that clearly aims to address the concerns of his home audience as well.

Biden will be welcomed to the South Korean plant by the country’s new President, Yoon Suk Yeol, and Samsung Electronics Vice Chairman Lee Jae-yong. Yoon is a political newcomer who became president a little over a week ago, his first elected office. He worked to take a tougher stance on North Korea and strengthen the 70-year alliance with the US

The chip factory showcased the uniqueness of the manufacturing as visitors had to don lab coats and blue boots to keep the facility clean. Biden and Yoon, not wearing protective gear, watched a demonstration of the machines, including two American-made devices used to manufacture semiconductors.

Some of the computer chip shortage is a result of strong demand as much of the world emerges from the coronavirus pandemic. But the outbreak of the coronavirus and other challenges also led to the closure of semiconductor factories. US government officials have estimated that chip production will not be at desired levels until early 2023.

Global sales of computer chips totaled $151.7 billion in the first three months of this year, up 23% from the same period in 2021, according to the Semiconductor Industry Association.

More than 75% of global chip production comes from Asia. That’s a possible vulnerability that the US hopes to protect against through increased domestic manufacturing and $52 billion worth of government investment in the sector through legislation before Congress.

The risk of Chinese aggression against Taiwan could potentially disrupt the flow of high-end computer chips needed in the US for both military equipment and consumer goods. Similarly, hermetic North Korea has been testing ballistic missiles during a coronavirus outbreak, a potential risk to South Korea’s manufacturing sector should brinksmanship escalate.

When it comes to chip production, China leads the world with a share of 24%, followed by Taiwan (21%), South Korea (19%) and Japan (13%). According to the Semiconductor Industry Association, only 10% of chips are made in the US.

Samsung announced the Taylor, Texas factory in November 2021. It hopes to start operations in the second half of 2024. The South Korean electronics giant chose the site based on a number of factors, including government incentives and the “readiness and stability” of local infrastructure.

The White House said in a fact sheet released Friday that semiconductor companies have announced nearly $80 billion in investments through 2025. That total includes $20 billion for Intel’s facility outside of Columbus, Ohio, up to $30 billion from Texas Instruments, a $1 trillion Wolfspeed expansion in North Carolina, and investments from Global Foundries and SK Group. 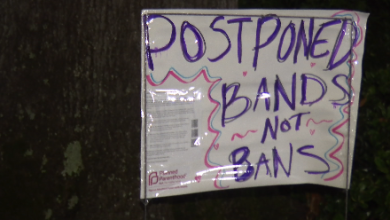 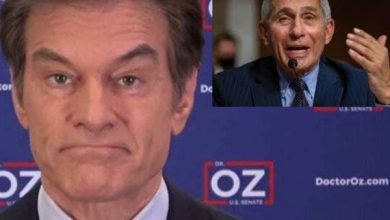 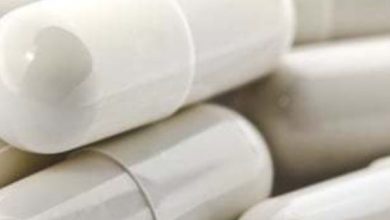 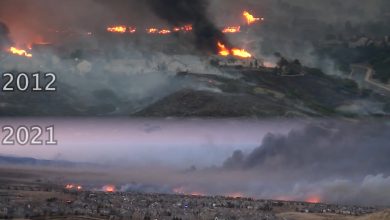 The Marshall Fire community learns from the Waldo Canyon team