President Biden told a local lawmaker during a visit to Uvalde on Sunday that the federal government could allocate resources to demolish Robb Elementary School, where 19 children and two teachers were shot dead earlier this week.

“He said, ‘I’m not going away. I will bring you resources. We will try to destroy this school and build a new one,’” Senator Roland Gutierrez, representing Uvalde, told KSAT.

“I can’t tell you how many young children I’ve spoken to don’t want to go into this building. You’re just traumatized. They are simply destroyed.”

Other sites of mass shootings have been demolished in recent years.

Sandy Hook Elementary School, where a gunman killed 26 people in 2012, has been demolished and replaced with a new $50 million school on the same property in Newtown, Connecticut.

School officials in Colorado considered demolishing Columbine High School in 2019 because of a “morbid fascination” surrounding the building where 13 people were murdered in 1999, but they ultimately chose not to demolish it.

The First Baptist Church congregation in Sutherland Springs, Texas, about 110 miles east of Uvalde, voted last year to demolish the old church where a gunman opened fire in 2017, killing 26 people, according to KENS.

Biden also told Gutierrez that he was committed to providing mental health resources to the community in the wake of this week’s shooting.

“This is a community that is going to need therapy. There is one psychiatrist in Uvalde, very few psychotherapists. We will change that. It’s a must,” Gutierrez told KSAT.

The president visited a memorial outside Robb Elementary School on Sunday before attending mass at Sacred Heart Catholic Church and then meeting with victims’ families and first responders.

Britain's Got Talent star Gabz 'excited' to come out as a tranny: 'Crying on the bathroom floor right now' 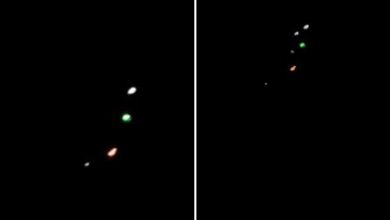 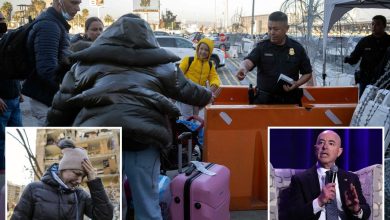 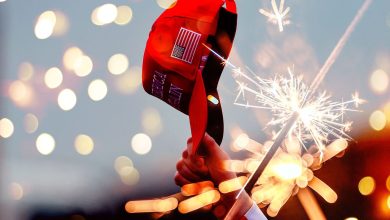 It’s a new year – but time has broken in America. Can we recover from this? 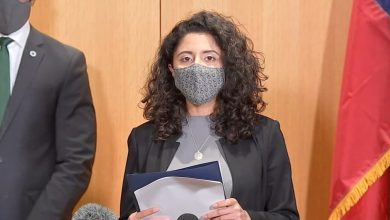