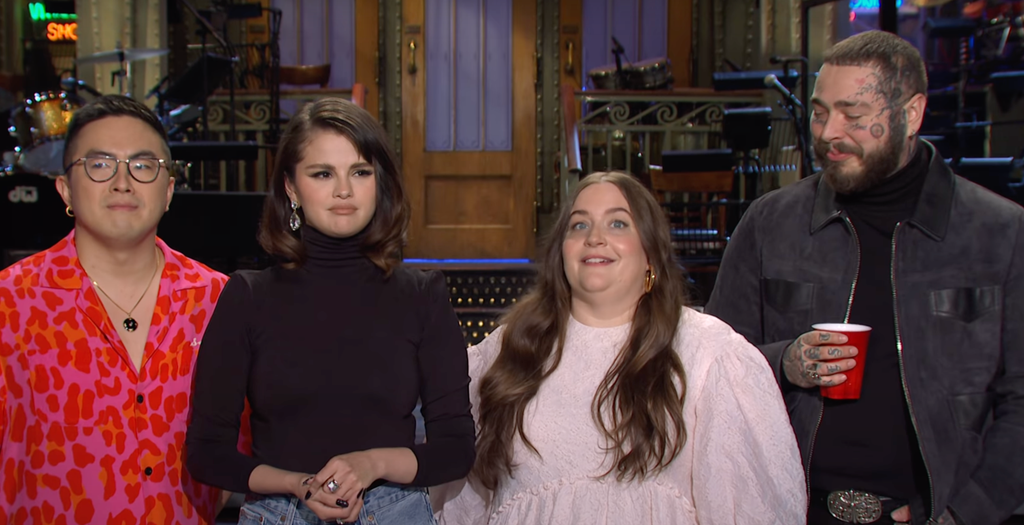 That Only murders in the building star makes her hosting debut on Saturday (May 14), the rapper “Rockstar” is the musical guest of the evening.

The couple joins the crowd in a new preview ahead of the upcoming episode SNL Regulars Aidy Bryant and Bowen Yang.

“Actually, I’m an actor too,” Gomez replies, while Malone adds, “And I’m not really a pop star.”

Yang chimes in: “And I prefer drama,” prompting Bryant to quickly quip, “Okay, I didn’t know you were a bunch of divas too. Not polite.”

Malone is seen gaping in shock at her comment.

While this appearance marked Gomez’s first time as the show’s host, she appeared as a musical guest back in 2016.

That was recently announced Russian doll Co-creator and cast member Natasha Lyonne will host the Season 47 finale on May 21. The pop group Japanese Breakfast will be the musical performance of the episode. 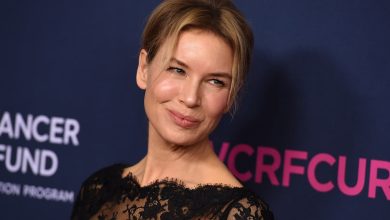 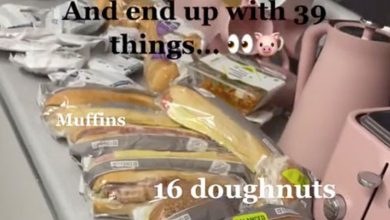 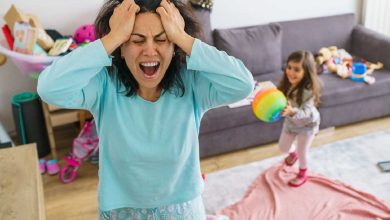 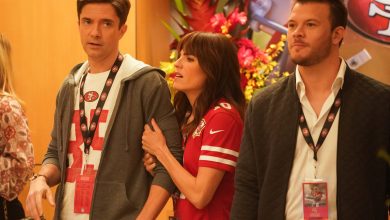