Court documents filed May 19 by Texas officials revealed a possible motive for the 2020 murder of Army Spc. Vanessa Gullen.

Cecily Aguilar, the sole suspect in the murder, told investigators that Spc. Aaron Robinson hit Guillen in the head with a hammer after Guillen saw a picture of Aguilar on Robinson’s phone, according to a 61-page investigation by the Texas Department of Public Safety.

“Aguilar later explained why Robinson killed Guillen by saying Guillen saw Robinson’s cell phone lock screen, which contained a picture of Aguilar,” the Texas DPS document said. “[Robinson] told her he was worried about getting in trouble for violating army fraternization rules since Aguilar was still married to another soldier and he hit Guillen in the head with a hammer.”

Robinson died from a self-inflicted gunshot wound while being approached by law enforcement on July 1, 2020, according to Killeen, Texas police. Investigators attempted to apprehend him after finding Guillen’s remains buried along the Leon River about 30 miles from Fort Hood.

Robinson killed Guillen with a hammer in an armory on Post in April 2020. He then enlisted Aguilar’s help to dispose of the remains. The interview, in which Aguilar describes Robinson’s motive for the murder, took place after Guillen’s remains were found on June 30, 2020.

“I then pointed out the smell in the room, that [U.S. Marshall task force officer John Ray] and I myself was full of it and said it was human remains,” Texas Ranger Travis Dendy wrote in the report. “I asked Aguilar to start the story over and tell the truth this time.”

Investigators had spoken to Aguilar several times by this point, and according to Dendy, she finally confessed.

“Robinson killed the girl,” she reportedly told Dendy. After Robinson picked Aguilar up from work on April 22, 2020, he told her he had something to show her, according to Aguilar.

Under cover of darkness, Robinson took Aguilar to the Leon River where he showed her Guillen’s body in a massive black tote bag. Aguilar said Robinson then put a gun to her head and threatened her to help him dispose of Guillen’s body and the incriminating evidence.

“She claimed that Robinson would get into moods where he wasn’t his normal self and had a ‘tick.’ TFO Ray asked Aguilar if Robinson had ever physically abused her, to which she replied, ‘He never raised a hand against me,'” read the report.

The release of the Texas DPS document comes as Aguilar seeks to have her confession inadmissible, citing the court’s violation of her constitutional right to a fair and speedy trial, KWTX reported.

“Cecily Aguilar will do everything in her power to walk free as we are being denied the truth at this moment,” Guillen’s sister Mayra told ABC13 News.

Mayra also said she was unconvinced by Aguilar’s confession and the alleged motive Robinson had in attacking and killing her Guillen.

“My sister was a very responsible person who didn’t want to interfere with Robinson and Aguilar’s alleged ‘relationship,'” Mayra told ABC13 News. “We really hope Vanessa gets justice, no family deserves to go through this. Vanessa should be here today defending her loved ones and her country.”

Guillen family attorney Natalie Khawam told the Army Times that she was “disgusted” by Aguilar’s “frivolous files,” but she doesn’t think Aguilar will be successful in throwing out the evidence against her.

“She obviously has no qualms about cutting up a human body and trying to burn Vanessa’s body,” Khawam said. “But we must remain focused on moving this process forward.” 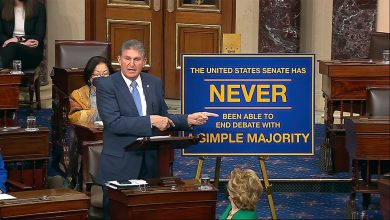 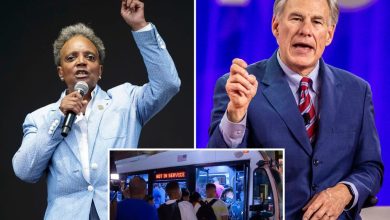 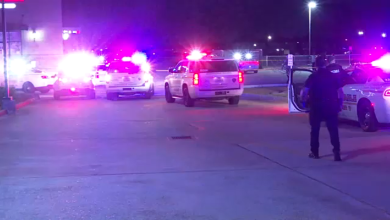 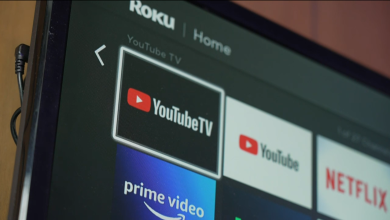 Streaming service or scam? What to look for before signing up