MOROCCO has announced it will rescind its flight ban, meaning Britons can once again visit the popular holiday destination.

The ban will be lifted on February 7, just in time for the half term.

The Morocco The government banned all domestic and foreign flights on November 29 to try to reduce the spread of the virus Omicron.

The ban was originally supposed to last for only two weeks, but authorities kept it in place for more than two months.

But it will eventually be lifted next week and commercial air travel is expected to return soon.

However, the details of Covid Entry requirements are yet to be announced, so it is not clear if Britons will need to take any pre-admission tests. Isolation arrival.

Travel agencies are relieved that the country will finally reopen to visitors next week.

As reported in The IndependentZina Bencheikh, managing director of EMEA at Intrepid Travel, said: “The past two months have been difficult for many people who rely on tourism for income in Morocco.

“Domestic tourism has not been able to make up for the drop in foreign visitors and many businesses have struggled to survive.

“The reopening of the border is great news for locals and visitors who had hoped to visit.”

Ryanair is offering flights from United Kingdom to Marrakech from 14 February.

In December, The airline has canceled all flights to and from Morocco until February 1although the flight ban is expected to last only two weeks.

The airline’s decision to cancel those flights caused more than 230,000 Ryanair customers to have their travel plans interrupted.

That’s better news for Britons hoping to start their holiday, as The Netherlands will cancel its isolation rules for Britons from Wednesday.

We have rounded 34 countries UK can enter without Covid test – and these are 38 UK countries are banned from entering because of the Covid rules. 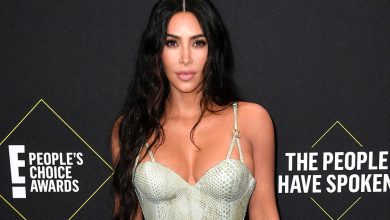 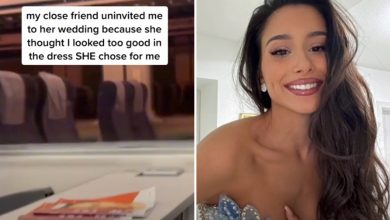 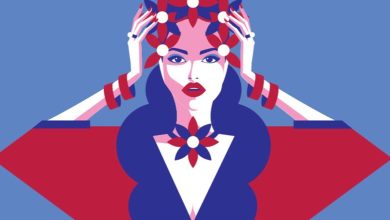 Virgo Weekly Horoscope: Your star sign has what’s in store for January 23 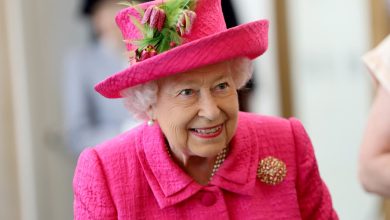