FILE PHOTO: The trial of 10 people, including prominent Italian Cardinal Angelo Becciu, charged with financial crimes including embezzlement, money laundering, fraud, extortion and abuse of office, begins at the Vatican on July 27, 2021 at the Vatican. Vatican Media /Handout via REUTERS

VATICAN CITY (Reuters) – A defendant in a Vatican trial testified on Wednesday that senior officials, including Pope Francis, had approved a $15 million settlement to get the Vatican out of a botched London real estate deal and a total loss to avoid.

Monsignor Mauro Carlino spent more than four hours describing the final stages of the venture, which began when the Vatican Secretariat of State invested 350 million euros ($390 million) with Italian broker Raffaele Mincione to buy a luxury building in London in 2014.

In 2018, according to the indictment, the Vatican felt fleeced by Mincione and turned to another broker, Gianluigi Torzi, to get out of the first deal.

However, Vatican prosecutors accuse Torzi of deceiving the Vatican and attempting to take control of the building by allocating voting shares to himself. The Vatican then tried to get an exit deal with Torzi.

Carlino testified that in May 2019 he and other Vatican negotiators agreed to give Torzi €15 million to allow her to leave the company.

Torzi, Mincione, Carlino and another seven defendants, including former Vatican officials and employees, have denied any wrongdoing.

“I’ve never moved a finger without permission from my superiors,” said Carlino, who faces charges of extortion and abuse of office.

Carlino said the pope wanted the Vatican to get out of the mess but “to spend as little as possible” so the investment wasn’t a total loss. Prosecutors in the trial, which began in July, said the Vatican lost €217 million, part of it from funds donated by believers.

Carlino testified that Pena Parra told him the Pope was “happy we’re finally ending this.”

The court was also told that the pope had lifted “papal secrecy” so Cardinal Angelo Becciu could answer questions about a woman in his service who did covert intelligence work in 2018-2019.

Cecilia Marogna, 42, is charged with embezzlement. A self-proclaimed secret agent, she said she used a €575,000 grant from Vatican funds to ransom kidnapped missionaries in Africa. She has denied allegations that she used some of the money to buy luxury goods.

The trial was adjourned to April 5. 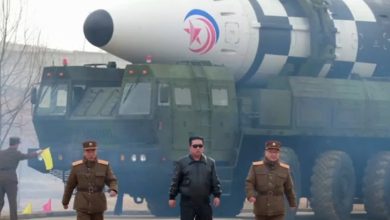 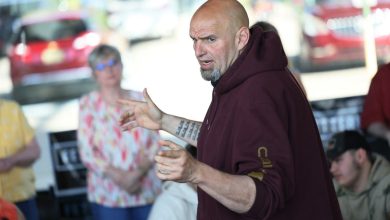 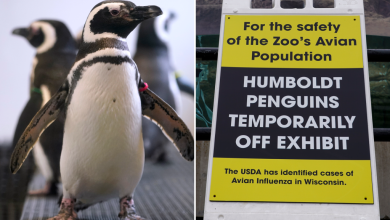 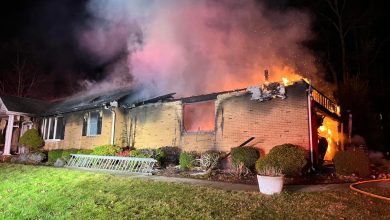