POLK COUNTY, FL. – Delegate from Polk . County Sheriff’s Office arrested a Davenport woman on Wednesday night, December 1, 2021, after she lost track of her two children in her care, due to functional impairment.

Samantha DiCastro, 27, has been charged with negligent child abuse (2 counts, F3), resisting without violence (M1), disorderly conduct (M2), and was charged with possession of a crate store alcohol in public places.

Delegates were sent to Wawa store at 43582 US 27 in Davenport unincorporated after an 8-year-old was left unattended.

When the employees refused to sell cigarettes to DiCastro, she left the store, leaving behind her 8-year-old child.

Delegates found DiCastro as she was walking out of the store carrying a 2-year-old. During the interaction with the delegates, DiCastro placed the child on the ground. A short time later, she began to look around for the 2-year-old, who was still in the same spot where she placed the child.

“The situation is scary enough, but realize this is happening along a very busy highway. We are grateful that these children were not injured or worse,” Polk County Sheriff Grady Judd said.

DiCastro was told several times that she was not free to leave during the investigation, but she eventually began to leave. At that point, DiCastro was arrested and taken to the Polk County Jail, and the children were handed over to their parents.

https://www.tampafp.com/polk-county-woman-arrested-after-losing-track-of-her-kids-due-to-intoxication/ Polk County woman arrested after losing track of her baby due to drunkenness 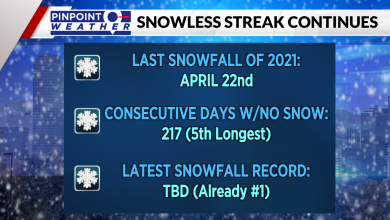 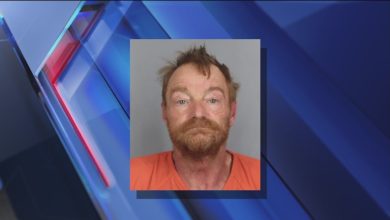 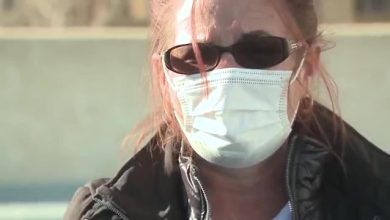 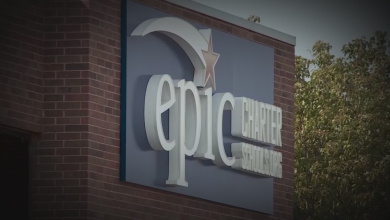