Poland’s police chief was hospitalized after a grenade launcher he received as a gift from a Ukrainian official exploded on Wednesday, a report said.

Jaroslaw Szymczyk, commander-in-chief of Poland’s police force, was injured after the gift exploded at the department’s Polish headquarters in Warsaw, the Interior Ministry said.

Although officials have not revealed what the gift was, Polish outlet Wyborcza reported that it was a grenade launcher.

Szymczyk received the offer from one of the heads of Ukraine’s emergency services during his visit to the war-torn country earlier this week.

The gift blew up at 7:30 a.m. Wednesday, two days after the top police officer returned home, in the room next to Szymczyk.

“As a result of the explosion, the commander suffered minor injuries and has been in hospital for observation since yesterday,” the ministry said in a statement.

A civilian worker was also injured in the blast but did not require hospitalization.

The ceiling and ground floor of the room collapsed and rooms on the second floor suffered some damage, Polish news site RMF 24 reported.

Polish authorities have asked Ukrainian officials to provide “relevant explanations” as to why the gift exploded. The case is under investigation. 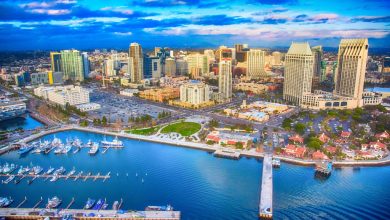 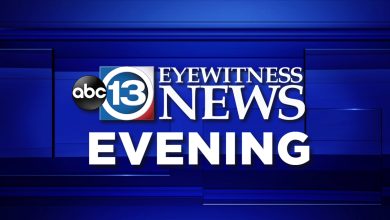 Inflation: Economists predict the worst won’t kick in until this summer 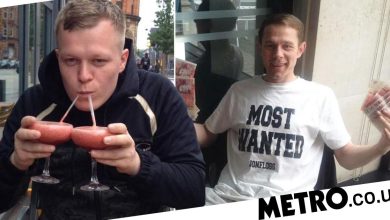 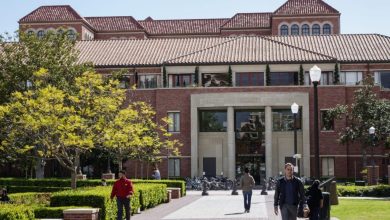