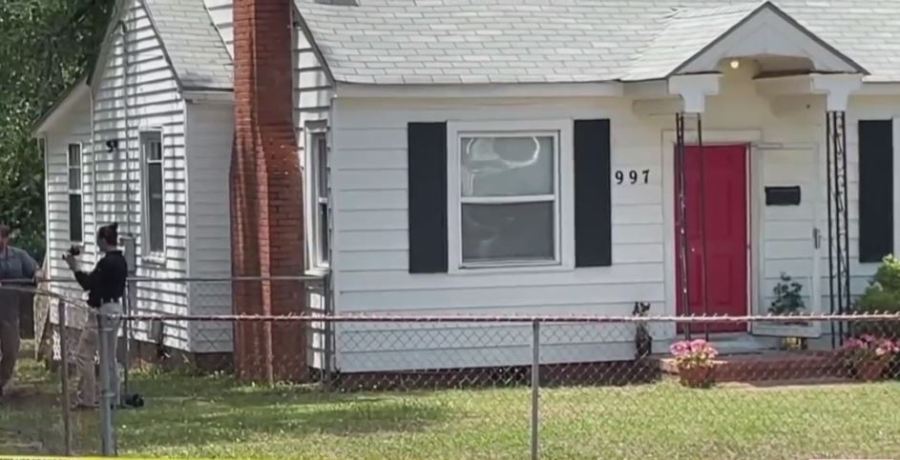 Police and firefighting units could be seen along Hillsboro Street near Windsor Park on Thursday afternoon.

Police released little information about the investigation. The North Carolina State Bureau of Investigation was also there. 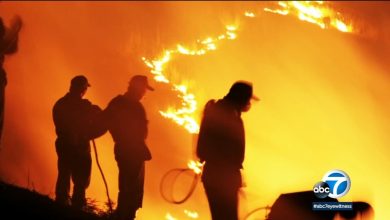 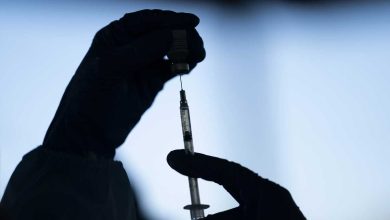 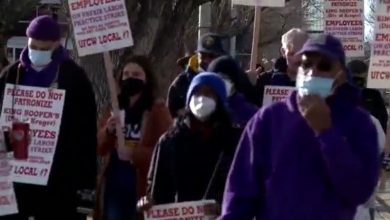