HOUSTON, TX (KTRK) — A man was arrested after leading officers on a 20-minute chase on the West Beltway in a stolen car early Saturday morning, police said.

The chase began around 1:30 a.m. near Bissonnet and the West Sam Houston Parkway. Patrol units in the area attempted to stop a vehicle reported stolen by the Austin Police Department.

The driver of the car did not back down and officers began chasing the vehicle as they drove around the West Belt.

From there, the man drove north to I-10, I-10 to 610, and then into the southwest area of ​​Houston until they reached a side street off Loma Lindo and Polo.

According to Houston Police Department Lt. Larry Crowley, officers once lost the driver’s image after he stopped in a parking lot and hid in an office complex before contacting officers again.

The driver then lost control of the car and fell into a ditch. The HPD helicopter was above, assisting officers on the ground. After officers were able to locate the suspect, he was arrested.

Upon arrest, officers noticed that the suspect was wearing a bulletproof vest. Police also believe he was under the influence of narcotics, which were found when police searched the vehicle.

He was charged with evasion and possession.

https://abc13.com/police-chase-man-wearing-bulletproof-vest-on-west-beltway-narcotics/12122918/ Police Pursuit: Man wearing bulletproof vest and in possession of narcotics while on police chase on W. Beltway 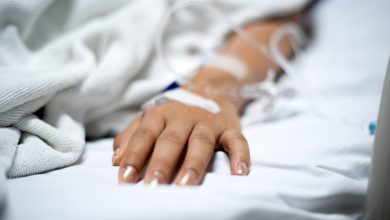 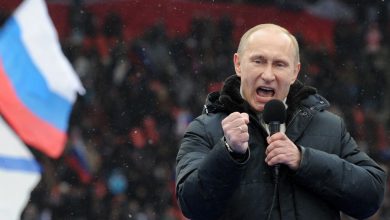 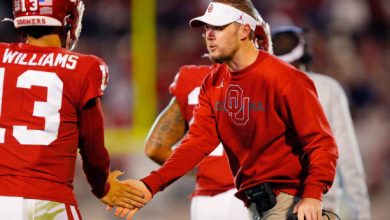