Moscow Police Captain Roger Lanier insisted he sees the end of the investigation into the University of Idaho student killings coming – and insisted investigators will ‘eventually’ find the killer, despite a month having passed without authorities finding any identified suspects or motives.

Lanier said in a Facebook video that police get “a good amount of useful tips” every day.

“These tips help us do everything from clear people who may have had some speculation about to some of the theories we’re working on,” he said.

“Next, we just keep doing what we’re doing, eliminating the information that we know isn’t relevant to the investigation and taking any new information,” Lanier said.

He added: “Eventually we’ll see that coming, eventually we’re going to narrow down exactly what happened and who did it.”

The captain also described the moment he received news of the horrific crime at the off-campus home where Kaylee Goncalves, 21, Madison Mogen, 21, Xana Kernodle, 20, and her boyfriend Ethan Chapin, 20 were slaughtered.

“I got a call at home. It was a Sunday afternoon and I needed a second,” he recalls. “I really had to think about what I just heard. Four murders in Moscow, Idaho was so out of character.”

When he arrived at the bloody scene on King Road, the students were already outside and crying.

“The scene wasn’t chaos … but it was very, very somber,” Lanier said.

He said the quadruple homicide was the first homicide in the city in seven years – and the first “major crime scene” many of his younger officers had ever seen.

He said the Idaho State Police and FBI quickly joined in the complex investigation his department could not handle alone.

“The team effort was incredible. It was overwhelming at times, but there are so many people with so much expertise. Someone always steps up and fills the role that needs to be filled,” said the captain.

Lanier said the “most frustrating” part of her job was the rampant rumors and speculation, which led to death threats and hampered the investigation.

“Not only do we follow these rumors and try to quash them, but we also see that our incoming tips are geared more towards the rumor than the published facts,” he said.

In a statement, police urged the public to “focus on the official facts” released by the department.

“Over the past four weeks, rumors and speculation have led to members of the public providing tips based on rumors rather than official information about the case,” it said.

“Rumours and speculation have also hit the victims’ families, friends and fellow students. In some cases, this has resulted in harassing and threatening behavior towards potentially involved parties,” the statement continued.

“Anyone who engages in threats or harassment in person, online or otherwise needs to understand that they could face criminal prosecution,” he added. 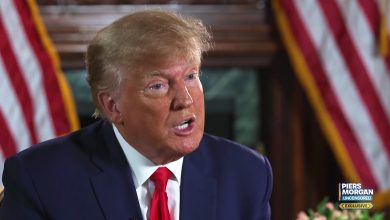 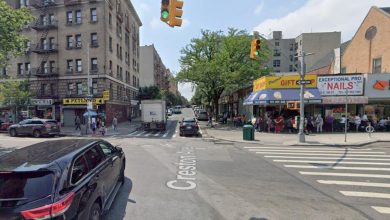 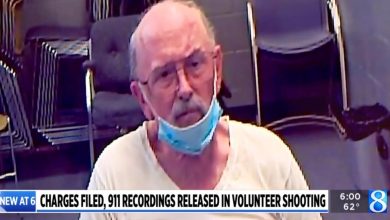