An alleged Bronx man dirty human excrement The NYPD said on the face of a woman on the subway platform last week was arrested.

Frank Abrokwa, 37, approached a 43-year-old woman sitting on a bench on the southbound platform of the Wakefield – 241st Street subway station in The Bronx at approximately 5:15 p.m. Monday, Feb. close said.

Suddenly, without saying a word, he hit the unsuspecting woman in the face and back of the head with human excrement before fleeing, the police release showed. It’s not clear if the poop is his.

Abokwa was arrested Monday and charged with rape, intimidation, disruptive conduct and harassment.

Mayor Eric Adams called the incident a “horrifying experience that anyone has to go through” during an unrelated news conference Monday afternoon.

“Human waste or someone spitting in your face, those are real signs of mental health problems… and we really have to learn how we deal with health problems. this mentality,” said the mayor.

Nausea incident happened in the midst of a terrifying increase in the Big Apple subway crime.

In response to violence, Adams announced his Subway Safety Plan on February 18, pledging to prevent rule-breaking and prevent people from living on the train and in the station.

Adams said the city’s police and outreach teams began last week conducting subway lines to identify mentally ill and homeless people who need to be moved and will work. so they can get the treatment and housing they need. 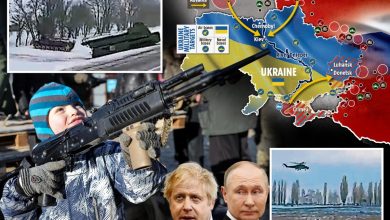 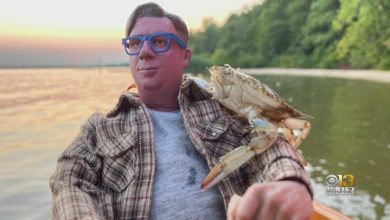 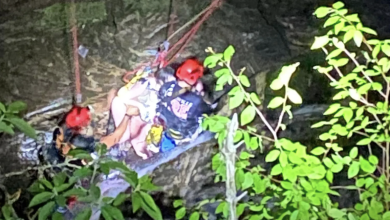