PARIS (Reuters) – Poland, Sweden, Estonia and Malta on Tuesday blocked a compromise proposed by France to implement a minimum corporate tax across the European Union, dealing a blow to the global overhaul of cross-border tax rules.

With tax issues requiring unanimous support in the 27-nation European Union, French Finance Minister Bruno Le Maire said he would bring the issue back to the table at the next ministerial meeting in April.

“Tax justice takes a long time, but in the end what matters is that tax justice wins,” Le Maire said at a meeting with senior tax officials from EU countries.

After years of negotiations, nearly 140 countries reached a two-pronged deal last October on a 15% minimum tax rate for multinational companies and agreed to make it harder for companies like Google, Amazon and Facebook to avoid tax by booking profits in low-tax zones.

France, which currently holds the EU’s rotating presidency, is pushing for swift EU implementation of the overhaul of cross-border tax rules.

However, amid concerns from some EU countries about not being ready, France proposed a compromise that postponed implementation of the new rules until the end of next year, rather than the beginning.

It also proposed a firm political commitment not to let the two pillars of the overhaul be separated, but Poland said that doesn’t go far enough and needs stronger legal assurances.

“Tax justice means that both pillars are implemented together,” Poland’s finance chief Magdalena Rzeczkowska told a meeting in Brussels, adding that Warsaw was looking forward to a “more balanced” proposal.

Swedish, Estonian and Maltese officials also said they would not be able to sign the agreement as it stands, although Ireland and Hungary, which have had strong concerns in the past, expressed satisfaction.

Global tax reform is slated to enter country statute books next year, although this has long been viewed as very ambitious, in large part because the US government has struggled to get it through Congress. 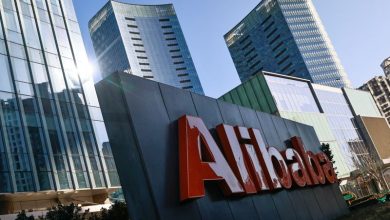 China’s Alibaba pledges to be carbon neutral by 2030 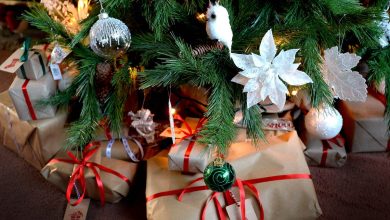 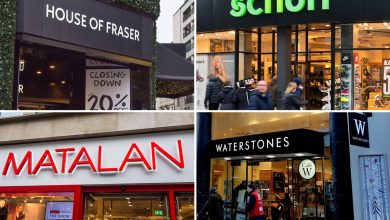 The 208 companies named and shamed for not paying minimum wage including Matalan, Waterstones, Schuh and House of Fraser 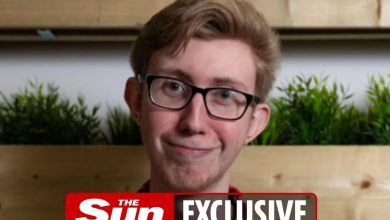