A new teaser image for Pokemon Master Journeys has been released, showing what is shaping up to be an unprecedented finale before the release of Gen 9 Pokemon titles.

Pokemon Master Journeys premiered back in June 2020, and as the release of Pokemon Scarlet and Pokemon Violet draws ever closer, the anime is slowly but surely reaching its finale.

According to a new teaser, the Pokemon Master Journeys finale will bring back almost every previous regional champion in a brand new tournament arc.

A teaser image released by Tokyo TV and posted by AnimeNewsNetwork On May 6th, the 8 champions returning to anime for the World Coronation Tournament were announced. This includes iconic characters like Lance from Kanto and Cynthia from Sinnoh.

Fans will also recognize Stephen Stone from Hoenn, Iris from Unova and Diantha from Kalos.

However, there’s also one very interesting shot that will catch the eye of die-hard fans – anime-exclusive character Alain is also among the champions.

Alain managed to win the Lumiose conference in Pokémon The Series: XY, but the character returning in Journeys is certainly a welcome surprise.

Not only is Alain an exclusive character for the anime, but he also fights with a Mega Charizard X. This means that two Charizard users should appear in the World Coronation Series arc alongside Leon of Galar.

Considering that Charizard is one of – if not the most – popular Pokemon, it wouldn’t be a surprise if Alain and Leon fought each other in the finale. Additionally, Ash also uses a Charizard of his own, which could potentially show up should the Alola Champion decide to use the Pokémon from his past during the tournament.

Based on these teasers, the potential for Pokemon Master Journeys is very high for an incredible finale, as some of the strongest trainers in anime will go head-to-head.

With Pokemon Master Journeys coming to an end soon, that means the anime will just steadily progress to what’s next – which could likely tie into Generation 9. Japanese viewers are getting into the final arc themselves, but fans elsewhere will have to wait a bit longer for the next batch of episodes to finally release on Netflix, for which we don’t have a firm date yet. 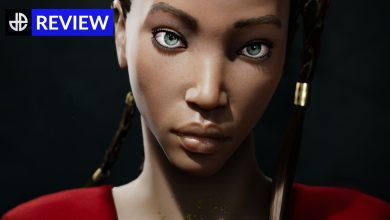 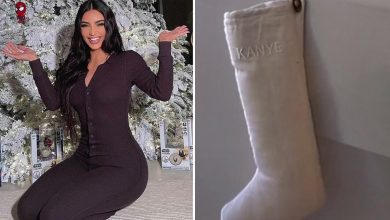 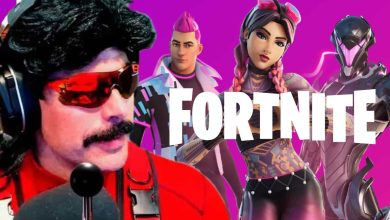 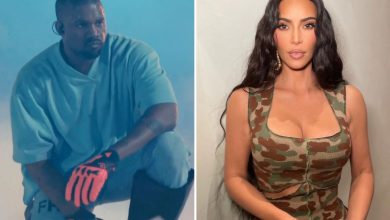