Bruno Fernandes will be Barcelona’s No. 1 summer transfer target if they are unable to sign Borussia Dortmund striker Erling Haaland.

The 27-year-old Portuguese star has struggled in recent months in Manchester United’s string of poor form.

According to El Nacional, Barcelona’s main priority is to sign Haaland in the summer.

But if they do not have the 21-year-old Norwegian player, the next position on their target list is Man Utd’s Fernandes.

Speaking of Haaland, United are no longer interested in signing Borussia Dortmund this summer.

The 21-year-old Norway international is one of the top scorers in Europe after scoring 76 goals in 74 games for his current team.

A host of clubs have been linked with Haaland in recent months, including Manchester City, Barcelona and Real Madrid.

However, according to the Daily Star, United are not considering approaching the highly-rated youngster.

It is believed Haaland has “put his heart” in his move to Real and the Red Devils have grudgingly accepted his decision.

Elsewhere, Cristiano Ronaldo could leave Manchester United in the summer if he doesn’t agree to the appointment of a new manager, reports say.

The 36-year-old completed a fairytale return to United in the summer, putting an end to his Juventus nightmare.

Ronaldo has scored 14 goals in 22 appearances but it hasn’t been enough to save Ole Gunnar Solskjaer or cement United’s place in the top four.

And according to the Daily Star, Ronaldo’s future after the summer depends on who becomes the long-term manager after Ralf Rangnick’s interim boss’ tenure ends.

The report says that new chief executive Richard Arnold – who replaced Ed Woodward – will now be under pressure to get the position appointed. 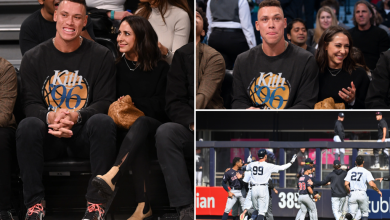 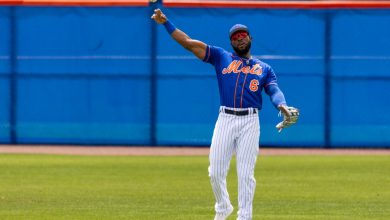 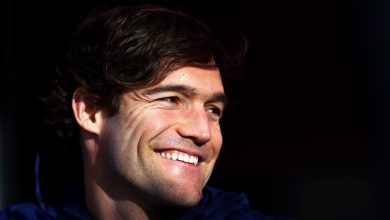 “I want to play in Spain” 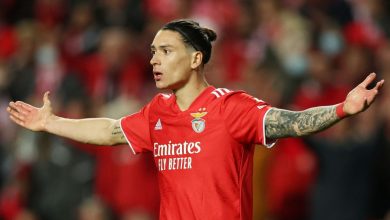