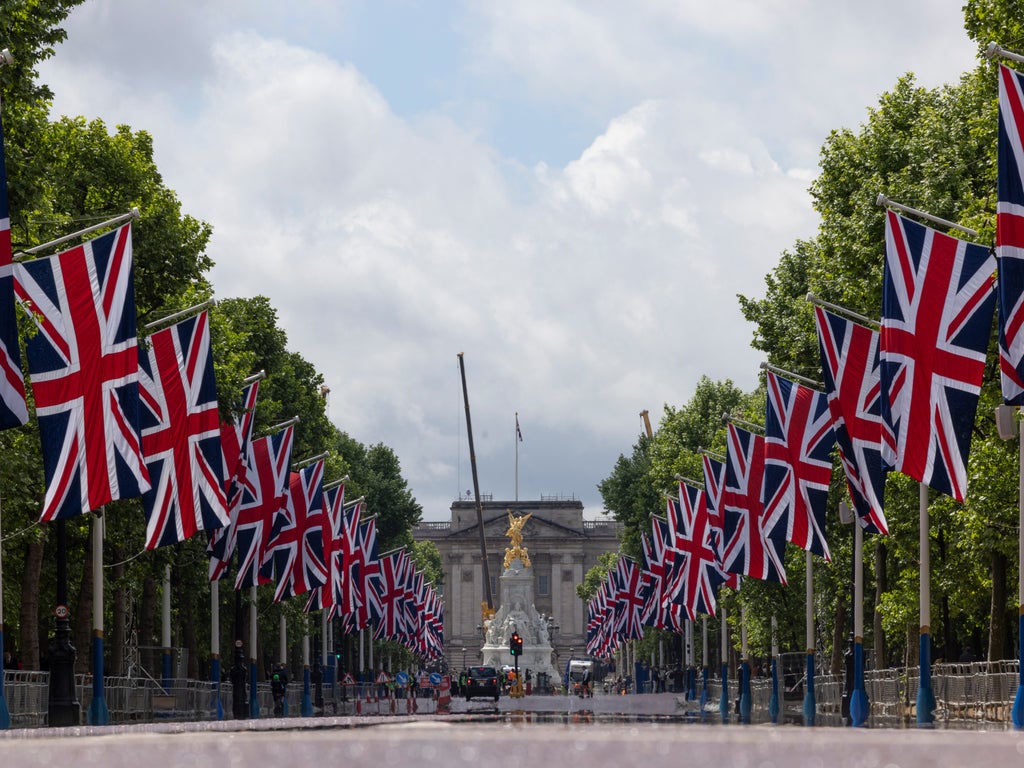 Neil Diamond’s 1969 hit has become an anthem for sport in England, with the track being sung loudly during last summer’s Euro 2020 football tournament.

Now the nation is called upon to sing the track at street festivals on Sunday, June 5th.

Zoe Ball listener breakfast show on BBC Radio 2 voted for the track for its “uplifting, upbeat” melody, with the presenter calling it “a song of togetherness”.

On Tuesday morning (May 24), Ball said she hoped 10 million people would attend a nationwide sing-along.

“We also hope that many folk music groups and choirs, as well as school bands and marching bands, will learn the song and perform it as well,” she said.

“We really want to encourage the country to all come together.”

Paul McCartney’s “We All Stand Together” and Queen’s “We Are The Champions” were also suggested by many Radio 2 listeners, although Ball said Diamond’s song was the clear winner.

“Sweet Caroline” first became a sports anthem for the Boston Red Sox in 1997 after an employee repeated it at the stadium because someone she knew had just had a baby named Caroline.

It was later adopted by English football fans during Euros after Wembley Stadium DJ Tony Parry opted to play it over Fat Les’ ‘Vindaloo’ after their round of 16 win over Germany. 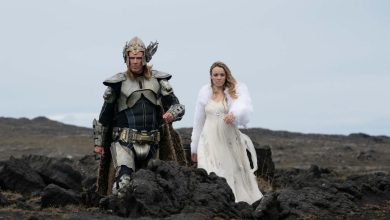 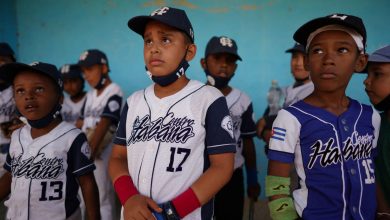 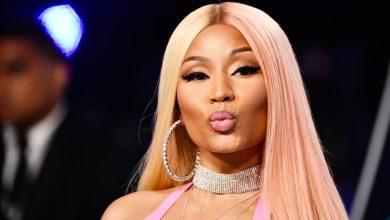 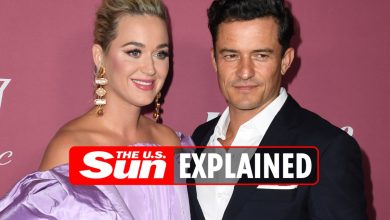