According to Brazosport CAER, Freeport LNG reported that an incident occurred at its facility in the 1500 block of Lamar Street at the Quintana Island facility at approximately 11:40 am. It is about 70 miles south of Houston.

The Surfside Beach Police Department said the facility experienced “some kind of explosion” but no evacuation orders had been issued.

At approximately 11:40 a.m. on June 8, an incident occurred at the Freeport LNG facility on Quintana Island. An investigation is ongoing and updates will be provided shortly.

CAER has no further information at this time. pic.twitter.com/X490VlZvzk

All employees at the facility have been accounted for, Houston-based Freeport LNG said in a statement. Shortly after 4 p.m. they said the situation was under control and confined to the area of ​​the facility immediately affected.

“There is no risk to the surrounding community. The investigation into the incident continues,” said the company, one of the largest US exporters of liquefied natural gas, or LNG.

The Surfside Beach Police Department’s Marine Division assists the Port Freeport Police Department and the U.S. Coast Guard on the waterways. The beaches are not closed, but Quintana Island was reportedly closed to all incoming traffic in the afternoon. 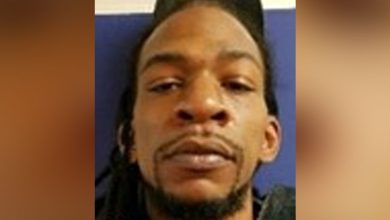 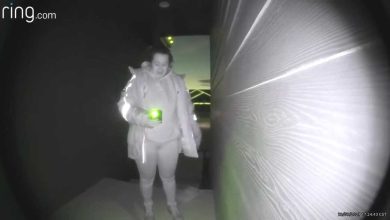 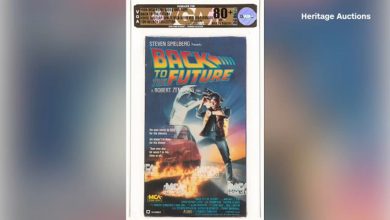 Back to the Future VHS Copy Sells for $75,000, Setting New Auction Record 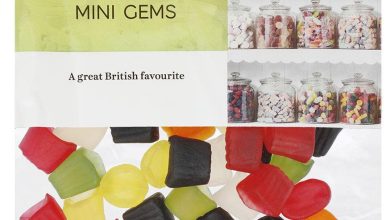