A MASS evacuation was underway in the Parkside Resort area of ​​Knoxville, Tennessee when firefighters faced a massive blaze.

According to the Wears Valley Fire Department, the fire was near Little Cove Road and Pine Mountain Road in Pigeon Forge.

WATE The fire is now 45% under control as of 9pm local time.

The evacuation order has also been lifted.

About 200 people were evacuated from the resort, according to reports.

“Great update! All guests cleared to return to their cabins. Fire Department will be on duty all night.”

“According to many people there has been a fire at the Parkside resort. At this time, we have evacuated the resort but there are no structural fires.

“Fortunately, it is raining right now and we believe this will be rectified soon.

“We’ll keep Everyone updated as we receive new information.”

“If you’re staying at the Parkside Resort within a 2 mile radius of that location DROP IMMEDIATELY.

Parkside Resort is located in the Great Smoky Mountains, just 15 minutes from the famous Dollywood resort.

Named after owner Dolly Parton, Dollywood is a 160-acre resort and theme park with cabins, entertainment, dining and more.

The situation is still ongoing at this time. 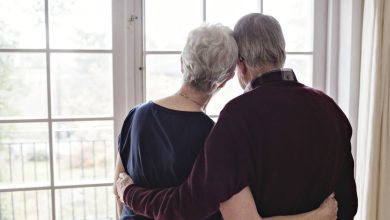 Leftist Sees ‘Racist’ Signing Into An Elderly Couple’s Yard, Decides To Run Through Their Grocery Store In Her Car 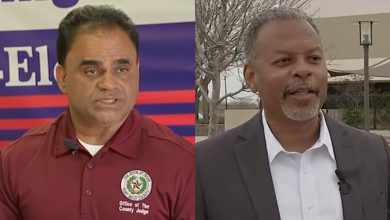 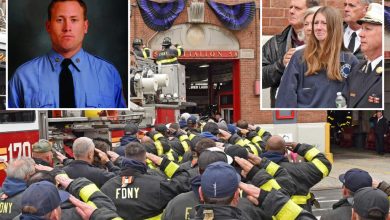 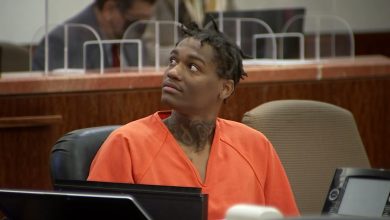 Bond denied for alleged murder while on bail for another murder