The PFL’s first playoff event is scheduled to take place at the Hulu Theater in Madison Square Garden on Aug. 5, CEO Peter Murray told The Post.

“We can’t wait to bring the best in MMA back to the fans of New York, home of the PFL,” Murray said in a statement to The Post.

PFL has strong ties to the Empire State. The original regular season event during the league’s inaugural campaign was held at the Hulu Theater on June 7, 2018. Two more events were held at the Nassau Coliseum that summer before returning to Manhattan for the championship event on New Year’s Eve.

The next season, all three events of the first leg of the season started from the Nassau Coliseum before returning to the Hulu Theater once again for the finale. This was the last time PFL came to New York as the COVID-19 pandemic delayed season 3, which took place exclusively in Atlantic City and Hollywood, Florida.

The New York playoff event is the first of three, with the final two taking place on August 13 and 20 at one or more locations to be announced.

The championship event on November 25, the location of which has also yet to be announced, will feature the finals of each of the six PFL weight divisions – men’s heavyweight, light heavyweight, welterweight, lightweight and featherweight, and women’s lightweight. Each champion earns $1 million.

Last week, PFL announced that former Yankees star Alex Rodriguez has invested in the league and joined the board.

“I love the global reach of MMA,” Rodriguez said in a statement released by the league. “The PFL continues to build and innovate for the fans, media and fighters and there is tremendous demand in the market.”

Speaking to The Post last week, chairman and co-founder Donn Davis said the Waverly Capital-led Series E equity round that brought Rodriguez to the group would allow the organization to grow in two key areas.

“This new round of funding allows us to expand globally,” Davis said, “and we can launch our pay-per-view Super Fight division.”

Davis said the PPV Super Fight Division will start 2023 with two or three “Super Fights” that would not occur within the constraints of the league’s typical seasonal format.

The new venture will mark the end of Kayla Harrison as a competitor in the season format after this season. The undefeated two-time PFL champion and former two-time Olympic judo gold medalist would move to the Super Fight Division.

Davis said the athletes would split PPV earnings “50-50.” The price of the pay-per-view was not shared, with Davis saying, “All of these details are pretty early for 2023.”

https://nypost.com/2022/05/24/pfl-playoff-event-coming-to-hulu-theater-at-msg-on-aug-5/ PFL playoff event on August 5th at the Hulu Theater at MSG 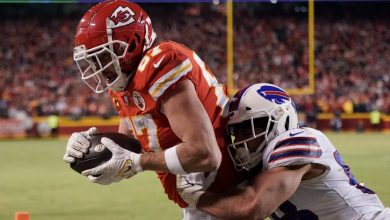 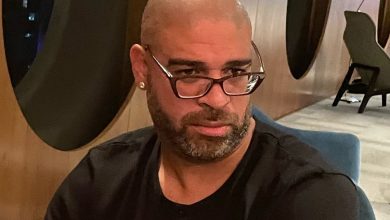 Brazil legend Adriano ‘spent £13,000 on 18 prostitutes to cheer up after last-minute transfer failure’ 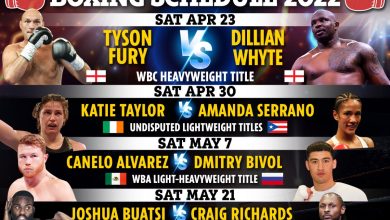 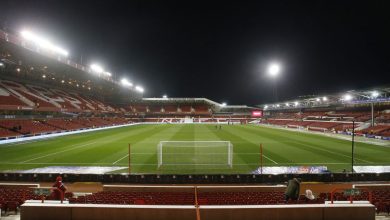