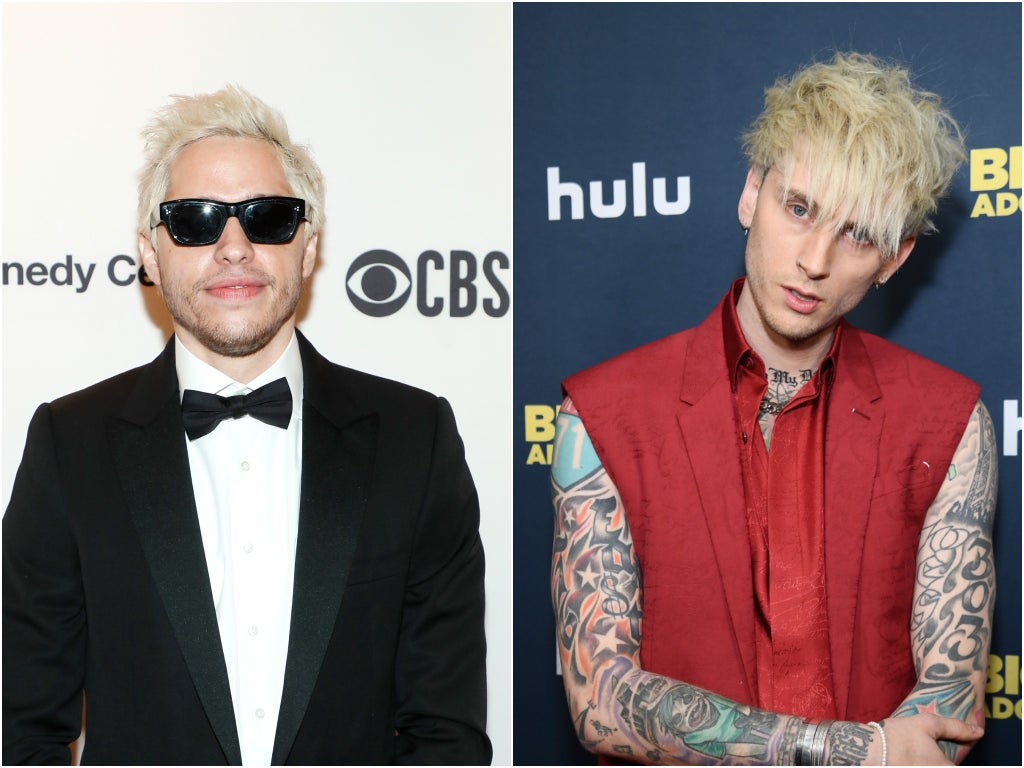 Pete Davidson reflected on life with Machine Gun Kelly while introducing him on stage Netflix is ​​a joke: The Festival.

During the comedian’s first stand-up performance in three years at the Live Comedy Festival in Los Angeles on Friday (April 29), Davidson welcomed the rapper to the stage by sharing a story about the time the two were together lived.

“This next guy to come on stage,” he began. “We celebrated Christmas together in 2018.”

Continuing the story, he explained that the two lived together in his mother’s basement.

As they sat together, Davidson joked that they looked at each other and said, “It’s alright, our careers are over, it’s alright. We had fun, it’s all good. Who would have thought that we could have done everything.”

“This guy has two number one albums in a row now. He’s one of the biggest names you can get in my opinion,” he said. “Please surrender for Machine Gun Kelly, everyone!”

During the festival the Saturday night live Star also addressed his falling out with Kanye West and joked about the feud, which began when he started dating the rapper’s ex, Kim Kardashian.

https://www.independent.co.uk/arts-entertainment/tv/news/pete-davidson-machine-gun-kelly-netflix-is-a-joke-b2070265.html Pete Davidson recalls living in “his mother’s basement” with Machine Gun Kelly as he introduces him on stage in LA 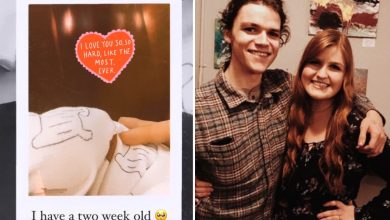 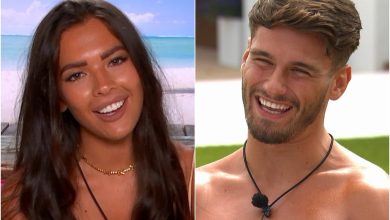 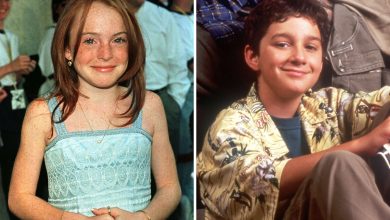 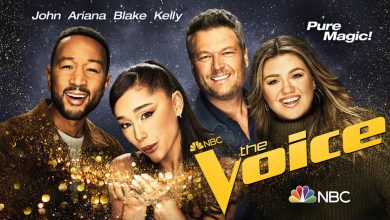