(Reuters) – The Pentagon will request 61 F-35 stealth fighter jets from Lockheed Martin Corp in its next budget, 33 fewer than previously planned, Bloomberg News reported on Wednesday, citing people familiar with the matter.

Shares in gunmaker Lockheed Martin, which counts the US government among its largest customers, fell 3.4% in early trade.

The world’s largest defense company did not immediately respond to Reuters requests for comment.

Reuters reported last month that US President Joe Biden is expected to ask Congress for a defense budget of over $770 billion for the next fiscal year. In 2022, the defense budget was $778 billion.

The budget is expected to benefit the largest US defense contractors, including Lockheed, Northrop Grumman Corp and General Dynamics Corp.

Lockheed Martin delivered a total of 142 F-35 fighter jets to the United States and its allies last year, three more than originally planned.

The Lockheed F-35 is one of the most advanced fighter jets in the world and is considered a highly sensitive export item, sold only to the United States’ closest allies.

(Reporting by Kannaki Deka in Bengaluru; Additional reporting by Susan Heavey in Washington; Editing by Aditya Soni and Shinjini Ganguli) 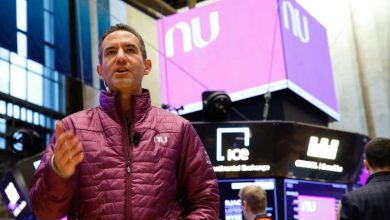 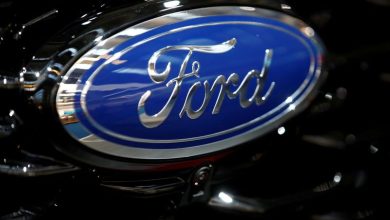 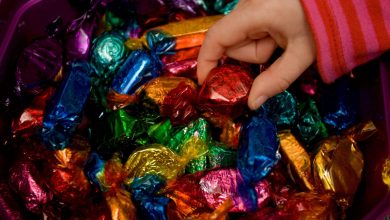 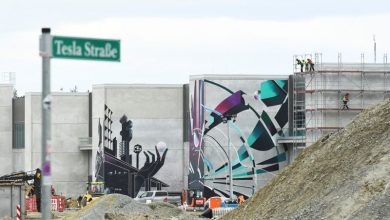