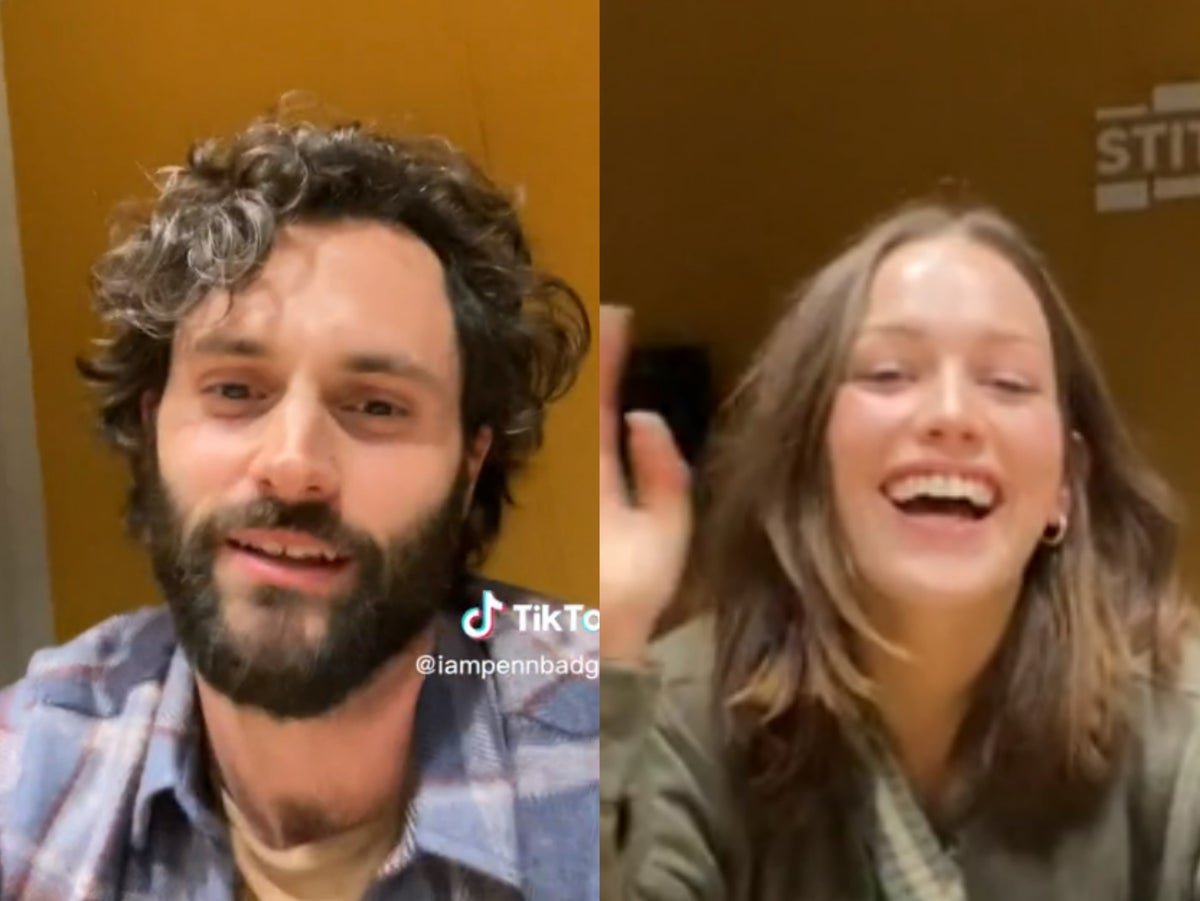 Penn Badgley has entertained his fans with a teaser of his podcast feature YOU co-star Victoria Pedretti.

The actor plays the silky-voiced stalker Joe Goldberg in the Netflix drama, which is set to return for a fourth season in early 2023.

After moving to California from New York early in Season 2, Joe began a dark romance with Love Quinn, played by Pedretti.

The dynamic of the characters’ relationship has been one of the most talked about aspects of the show among fans, with many wondering what the future holds for Joe after season three’s surprise ending.

In a new TikTok, Badgley introduces his co-star as the newest guest on his podcast. Podcrushed.

The view then flips to show Pedretti on the other side of the table waving and saying hello.

Evidence of the two actors’ reunion sparked many excited reactions YOU fans.

“This just made my day!” one commented, while another expressed his excitement more simply, writing: “SHOUT.”

Others were instead concerned about Badgley’s brief narration as Joe. “The ‘hello’ kind of made me feel ngl,” admitted one follower.

“Sir you can’t I forgot how to breathe,” wrote another, while another fan asked, “WHY DID THE ‘YOU’ MAKE MY HAIR UP ON MY NECK?!”

The next chapter of You sees Joe pursuing a new life in London after leaving the California suburbs in a hurry.

After being bewitched by fellow actress Marienne (Tati Gabrielle), Joe killed Love after a tense showdown in the Season 3 finale. He then left her son with neighbors indefinitely before chasing Marienne to Europe.

Part one of the fourth season of YOU starts February 10, 2023 on Netflix.

Cory Patterson, who threatened Walmart with a plane crash, dies in prison 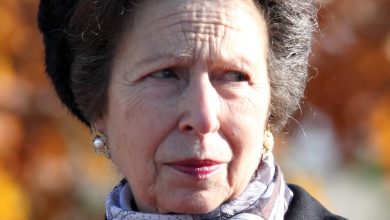 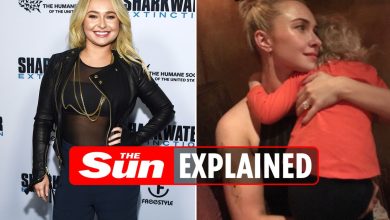 Does Hayden Panettiere have children? 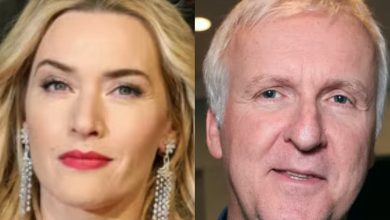 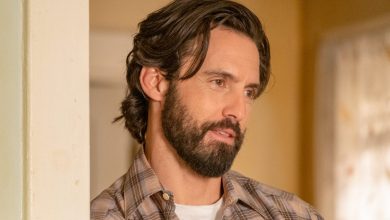