House Speaker Nancy Pelosi on Thursday declined to say whether President Joe Biden should seek a second term in 2024 or whether her fellow Democrat should step aside and let a younger candidate run.

Pelosi dodged a question about Biden’s future, posed by a reporter during a Capitol news conference, and instead gave his full-throated support for the president’s successful 2020 campaign.

“President Biden is the President of the United States. He has done our country a great service; he defeated Donald Trump. Let’s not forget that.

“If you care about the air we breathe, the water we drink, our children’s education, jobs for our…our, um, their families, pensions for their seniors, every issue you can name,” said pelosi

“I don’t get into politics about running for president or not,” she continued, before answering other questions.

The reporter posed the question in response to Biden’s 60 Minutes interview Sunday, in which the 79-year-old said he hadn’t made a firm decision to run again but intended to.

During the “60 Minutes” segment, Biden told reporter Scott Pelly that it “remains to be seen” whether he would throw his hat in the ring, adding, “It’s far too early to make a decision like that.”

More than half of Democratic voters polled in late August said Biden should step down from the election and make way for a new candidate. If he were to serve a full second term, he would end up being 84 years old.

Many Democratic lawmakers have been lukewarm or withdrawn when asked about a 2024 Biden race, but few have avoided directly calling for his resignation.

After dodging questions about the president’s staying power earlier this summer, Rep. Tim Ryan, a Democrat from Ohio, suggested that Biden sit out the race before appearing with him at a Sept. 9 rally.

“My guess is that we need new leadership across the board, Democrats, Republicans. I think it’s time for a generational shift for new leaders on both sides,” Ryan told WFMJ-TV, alluding to potential Republican nominee Donald Trump, who is 76.

In April, Biden reportedly told former President Barack Obama he intended to run again because he thought he was the only candidate who could beat Trump.

A Sept. 1 Wall Street Journal poll found Biden would beat Trump by six points in a repeat of the 2020 contest if the election were held this month.

https://nypost.com/2022/09/22/pelosi-wont-say-if-biden-should-seek-second-white-house-term/ Pelosi won’t say whether Biden should seek a second term in the White House

Andrew Sean Greer: "I'm just a guy who happened to win the Pulitzer"

What to do with a wet phone: How to dry a phone without damaging it 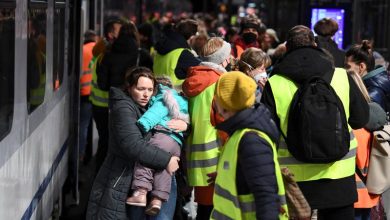 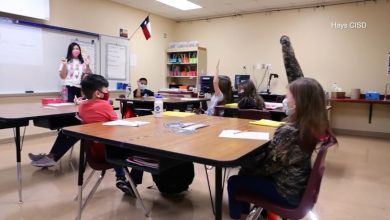 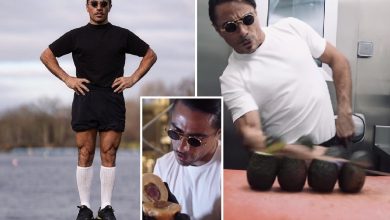 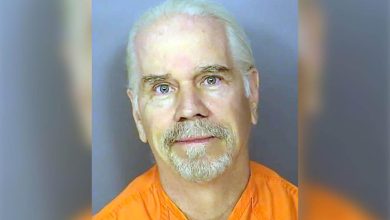 ‘Tiger King’ star Doc Antle to be released on bail