According to investigators, the pedestrian was struck as the car, driven by a 15-year-old girl, was turning north onto Sovereign.

The 15-year-old driver was accompanied by her mother when the accident happened and they stayed at the scene.

The identity of the deceased has not been released. No charges were filed at this time. 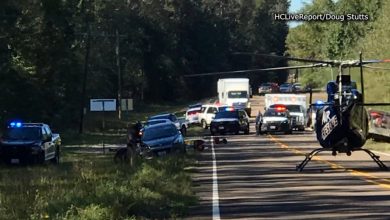 Man charged in crash that killed cyclist in Liberty County claims he has vision impairment, according to reports 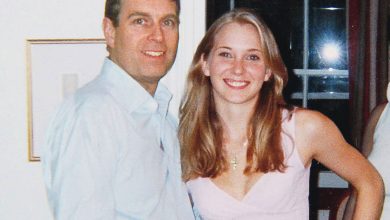 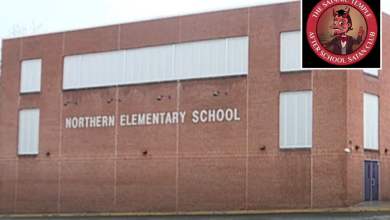 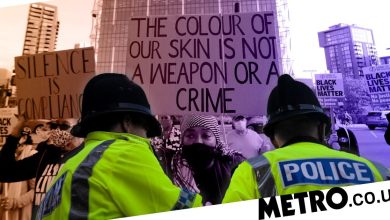