FAYETTEVILLE, NC (WNCN) – Fayetteville Police Department says a pedestrian is in critical condition after being hit by a car Saturday morning.

Around 6:01 a.m., officers said they were called to a traffic accident involving pedestrians along the 2800 block of Owen Drive.

The pedestrian was taken to the hospital in critical condition before officers arrived at the scene, according to a press release.

Police say the car and driver remained at the scene.

The identities of those involved have not been released as investigations continue.

Police closed all lanes of Owen Drive from Camden Road towards Eastern Blvd. while they investigate the crash.

They say the roadway is expected to reopen around 8 a.m

The cause and incidents that led to the crash are still under investigation, according to police.

Information may also be submitted electronically to Crime Stoppers click here and completing the anonymous online tip sheet. You can also download the FREE “P3 Tips” app. It is available for Apple devices in the Apple App Store and for Android devices in Google Play. 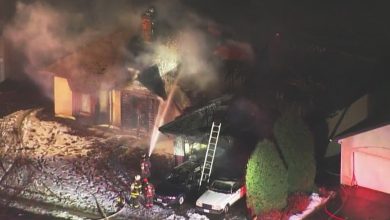 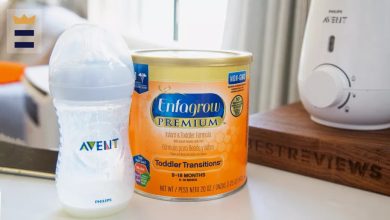 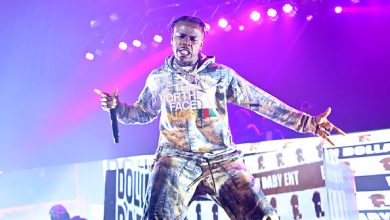 No shooting charges have been filed on DaBaby properties since April, according to the NC District Attorney