In another development, executive vice-chairman Ed Woodward has finally stepped aside after the collapse of the Super League.

Woodward’s departure will take effect February 1 when Richard Arnold will take over as CEO.

Meanwhile, West Ham have made a hefty £100m bid for Declan Rice but the Red Devils are confident of luring him to the North West.

The Portuguese, 24, has two years left on his current contract at Molineux – but has spoken of his desire to play in the Champions League.

We also have the latest on Erling Haaland as Premier League clubs continue to keep an eye on the Dortmund superstar.

Get all the latest Man Utd transfer news, updates and rumors on our live blog… 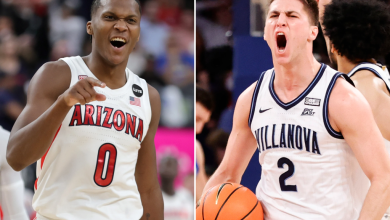 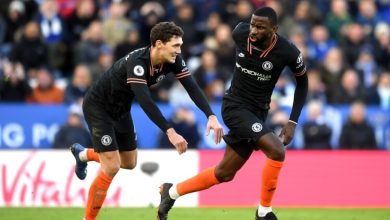 Chelsea must not slow down efforts to tie up Rudiger and Christensen just because Silva has signed a new contract, Johnson warns 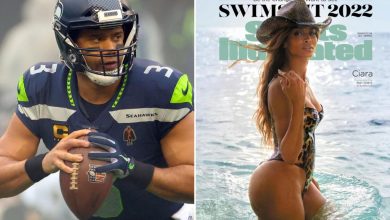 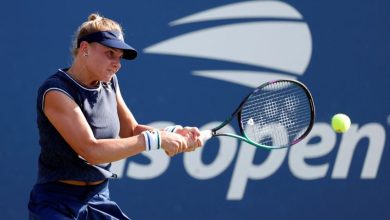