Paul McCartney has revealed he “couldn’t really talk about John Lennon’s death” after it happened.

McCartney’s Beatle colleague was shot dead in New York in 1980, leaving behind his wife Yoko Ono and sons Sean and Julian.

Now, forty years later, McCartney has spoken candidly about the time immediately following the musician’s death and what prompted him to write his song “Here Today.”

During the interview on the The Beatles Channel on SirusXM, The 80-year-old songwriter opened up about his grief and shock immediately after the news.

“When John died, it was so difficult,” McCartney said. “It had hit me so badly that I couldn’t really talk about it. I remember coming home from the studio the day we heard the news of his death.

“Turning on the TV and seeing people say, ‘Well, John Lennon was that’ and ‘What he was was that’ and ‘I remember meeting him,’ and it was like, ‘I don’t know, I can ‘Don’t be one of those people,'” he recalled.

“I can’t just go on TV and say what John meant to me. It was just too deep. It’s just too much. I couldn’t put it into words,” he added.

However, McCartney found a way to put it into a song. Eventually he wrote “Here Today” about the death of Lennon, which appeared on his 1982 album tug of war.

“I was in a building that was going to be my recording studio and there were just a few small empty rooms upstairs,” he said of writing the song.

“So I found a room and just sat on the hardwood floor in a corner with my guitar and started playing the opening chords of ‘Here Today.'”

The singer also revealed the meaning behind the lyrics, which alluded to “the night we cried”. McCartney explained that it referred to a time the couple got drunk together after a Florida gig was canceled.

“We told each other some truths, you know, ‘Well, I love you. i love you man I love that you said that. I love you.’ And we opened up. So, that was something special for me. I think that was really one of the few times that ever happened,” he recalled.

Recalling the public’s reaction to the shock news of the shooting, McCartney said, “It was difficult for everyone in the world because he was such a beloved character and such a crazy guy, you know he was so special.”

Chapman shot Lennon in the archway of his home in The Dakota. He was shot in the back with five bullets and was pronounced dead on arrival at the hospital at 11.15pm.

Chapman remained at the scene of the incident until police arrested him. He remains in prison today after being denied parole 12 times. 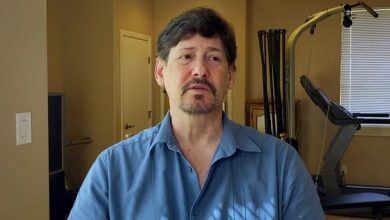 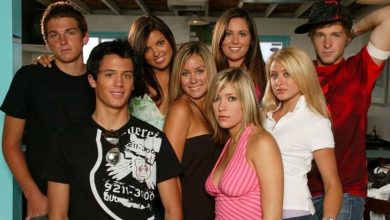 Remember the first EVER scripted reality show Laguna Beach? Here’s how you can watch it for free 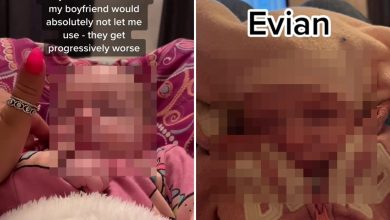 My boyfriend won’t let me choose my child’s name 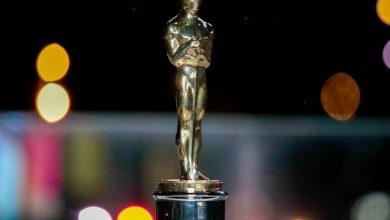