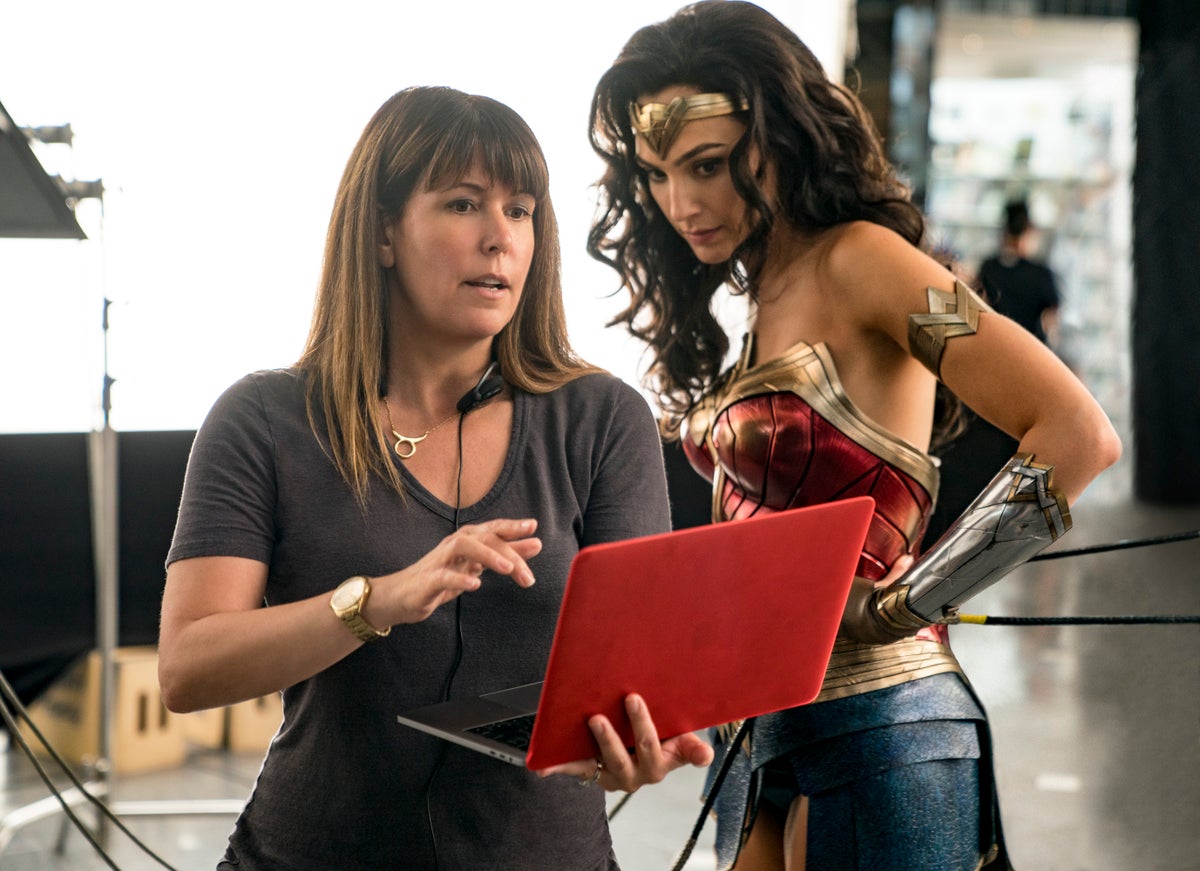 Patty Jenkins shared a lengthy statement commenting on reports that her third Wonder Woman film had been iced out by new DC bosses Peter Safran and James Gunn.

Last week came the news that a proposal for wonder woman 3 was turned down by DC just a day after Gal Gadot told fans she was excited for the heroine’s “next chapter.”

Writer/director Jenkins wrote that she decided to comment on the reports as she would not allow “inaccuracies” to continue.

“I never walked away,” Jenkins Posted on twitter. “I was open to anything that was asked of me. It was my understanding that there was nothing I could do to move anything forward at this point. DC is obviously buried in changes they need to make, so I understand these decisions are difficult right now.

“I don’t want this beautiful journey with WW to end up on a bad note,” she wrote. “I loved and am so honored to be the person to do these last two Wonder Woman films. She’s an incredible character.”

She also paid tribute to her star Gadot, writing, “Gal…Gal Gadot. Where do I even start? Gal is the greatest gift I’ve received on this entire journey. A valued friend, inspiration and sister. There are no words I could use to express how magical she is.

“She is the walking embodiment of Wonder Woman in real life and a better person than the world can imagine. Never in the millions of moments I’ve spent with her have I seen anything less. She is a gift to this world and even more to me.”

Corresponding The Hollywood Reporter, Gadot was set to receive $20m (£16.4m) for the lead wonder woman 3 while Jenkins would have received $12 million (£9.8 million).

Gunn also responded to the reports of Wonder Woman’s cancellation, saying that “building the next 10 years of history” at DC “takes time”.

Acknowledging the “unruly” DC fanbase, Gunn warned, “We’re not going to make every single person happy at every turn,” but assured those fans that “everything we do is done in the service of STORY and in the service of.” will be the DC CHARACTERS that we know you appreciate and have loved all our lives.” 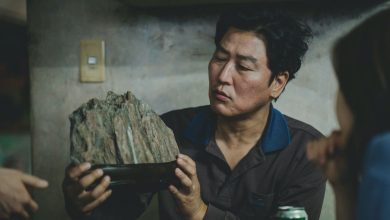 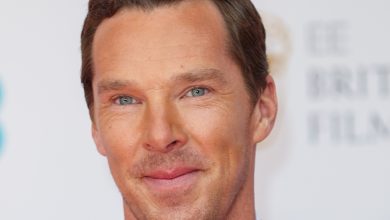 Benedict Cumberbatch faces a compensation claim over his slave-owning ancestors 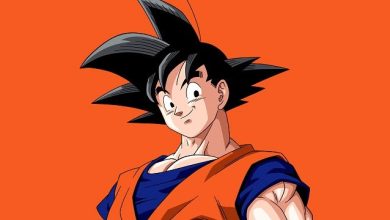 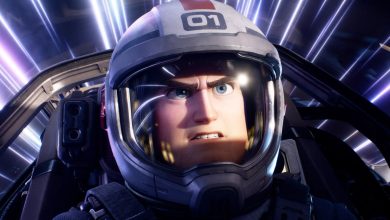 Lightyear: Is the new film proof that Pixar is in trouble?