Patti LaBelle was pushed off the stage in the middle of a show in Milwaukee on Saturday night after the venue was hit by a bomb threat.

The disturbing moment at the Riverside Theater was captured on camerashows two men rushing onto the stage and grabbing LaBelle’s microphone stand while she’s clutching a bouquet of flowers and speaking to the crowd.

“Hold. Wait!” LaBelle cries as one of the men grabs her arm and forces her to drop the bouquet. Another man in black runs off the right stage and grabs LaBelle’s free arm.

The audience’s laughter quickly turns to confused coos as the men escort LaBelle off the stage and the musicians leave their stations to run after the Godmother of Soul.

Authorities have evacuated everyone from the theater and are investigating the threat, according to a police press release shared by a Milwaukee Journal Sentinel Reporter.

Another video recorded outside The theater shows the guests waiting on the street for an update on the situation.

“We don’t know if we can return to the venue,” said the woman who took the video. “It would be up to the Riverside Theater if we can go back inside, but everything is on hold now.” 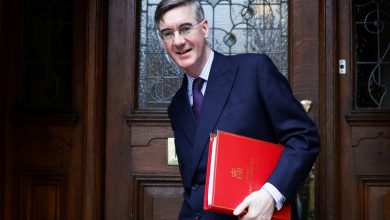 The Jacob Rees-Mogg blasts woke MI5 and MI6 because they made Britain look weak to Putin by avoiding words like ‘handle’ and ‘manpower’. 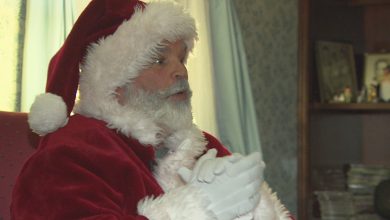 Santa’s Helper in Norwood is Busier Than Ever – CBS Boston 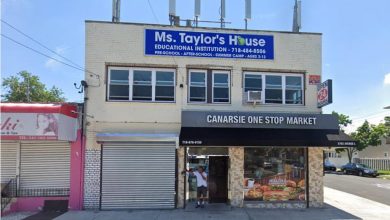 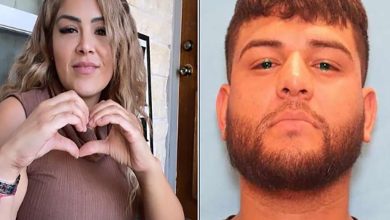