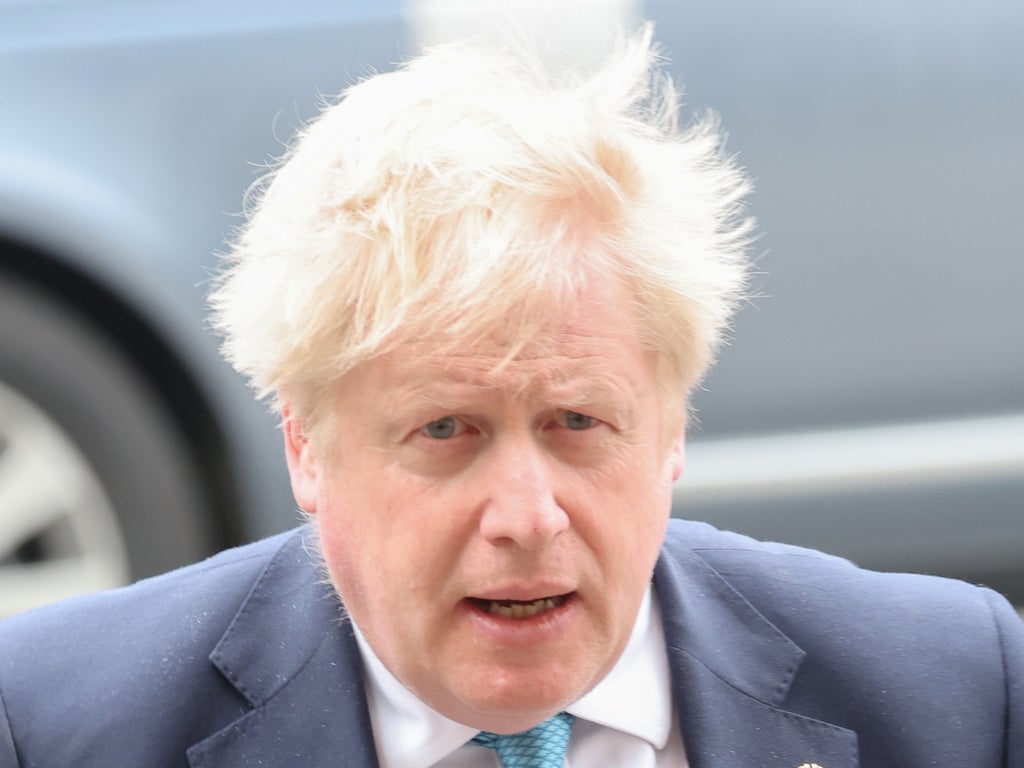 Demonstrators have blown up the Beastie Boys and The Clash in protest at the government’s response to fines imposed for lockdown parties.

Prime Minister Boris Johnson and Chancellor Rishi Sunak were fined by the Met Police this week for breaking lockdown rules.

Scotland Yard has fined more than 50 government workers for events taking place at Downing Street and Whitehall during the Covid pandemic. Johnson and Sunak have both rejected requests to step down.

Disco lights flashed and music blared as protesters gathered outside Number 10 to play “I Fought the Law” by The Clash and “(You Gotta) Fight for Your Right (To Party!)” by the Beastie Boys.

The BBC’s Francis Keogh reported that the track from The Clash was released last night (Jan play this morning.

Video shot from outside Number 10 showed the Beastie Boys’ track being heard loud and clear.

The track from The Clash was also heard during the BBC 10 o’clock news Broadcast last night when Assistant Political Editor Vicki Young broadcast from outside Number 10.

‘Fight For Your Right’ was heard on BBC broadcasts this morning as a journalist commented on the ‘fairly well-known Beastie Boys song’ playing in the background. “I don’t need to spell the title,” she added.

One Twitter user called the musical protest “brilliant”, while another wrote: “Was it a protest or have Downing Street staff been partying again?”

“Fight for Your Right (To Party)” was previously used as a protest anthem after the ruling party scandal first came to light.

PoliticsJOE’s Satirical political remix of the 1987 Beastie Boys hit“Fight for Your Right,” went viral earlier this year in response to the Sue Gray Report findings.

The remix uses the words of Boris Johnson and other government ministers to sing a parody version of the tune.

https://www.independent.co.uk/arts-entertainment/music/news/partygate-protests-downing-street-songs-b2057175.html Partygate: Demonstrators blow up “I Fought the Law” and “Fight for Your Right” in front of Downing Street 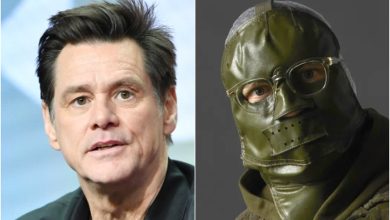 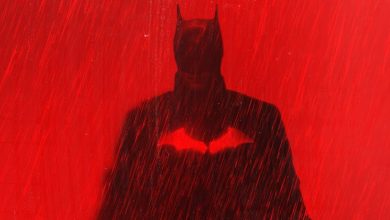 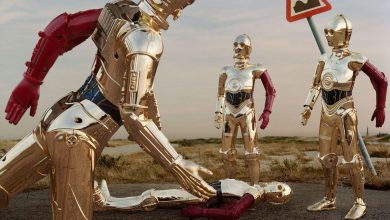 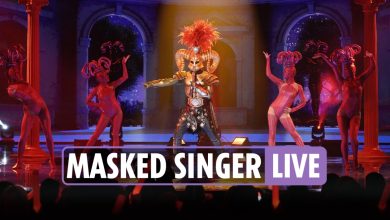 Masked Singer 2022 LIVE – Firefly returns after choking in a duel against Cyclops, Ram, and Thingamabob