An Iowa family who lost their daughter to a fentanyl overdose is offering a large cash reward to anyone who can identify the drug dealer who sold her the drugs.

“We can’t bring Ciara back. The epidemic in Iowa is out of control,” Robert Gilliam, whose 22-year-old daughter Caira Gilliam died of a drug overdose last month, told FOX Television Stations. “If we can take a drug dealer off the street, we hope we can save a life.”

The family is now offering a reward of up to $50,000 for anyone who can provide the name, address and phone number of the dealer responsible for selling the drugs to Ciara, no questions asked. They say any information given to the family will be forwarded to the Des Moines Police Department.

Gilliam said on Aug. 23 that his daughter’s boyfriend was concerned he wouldn’t be able to reach Ciara, prompting her mother and stepfather to have a wellness check. They tried their daughter’s employer, who said she had the day off.

Ciara’s parents discovered their daughter’s car in the driveway.

“They knocked on the door and knocked on the windows. No one answered,” Gilliam said. “Ciara’s bedroom window was unlocked and [her] Stepdad climbed through the window and found Ciara dead on her bedroom floor.”

An inquest revealed that Ciara had died from an accidental fentanyl overdose.

The death came amid a fentanyl epidemic in the United States that left 107,000 Americans dead from a drug overdose last year, of which about 80,000 died from a fentanyl overdose. That number represented a 23% jump from the previous year, a grim reality that has now hit Ciara’s family.

“She was our be-all and end-all,” Gilliam said. “It leaves a lot of heartache and a big void in our lives. Ciara called us several times a day. We had the best relationship a mother, father and daughter could ever have.”

By tracking the drug dealer responsible for their daughter’s death, the family hopes she can do her part to save at least one life and serve as a warning shot for those selling the potentially deadly drugs.

“We hope this sends a message to drug dealers that some of us will stand up and take action when no one else is,” Gilliam added. 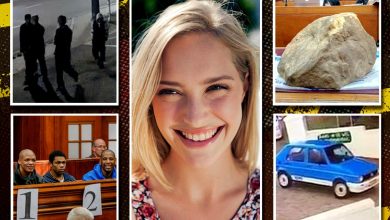 Horror of Hannah Cornelius who was kidnapped, gang raped, stabbed and smashed with 2 foot rocks by wolf pack killers 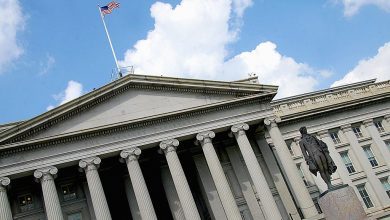 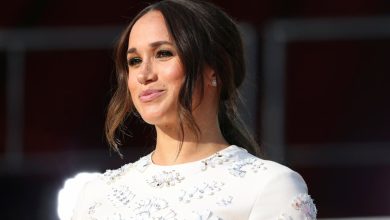 Meghan Markle: Mail on Sunday loses its appeal in privacy battle over letter to estranged father 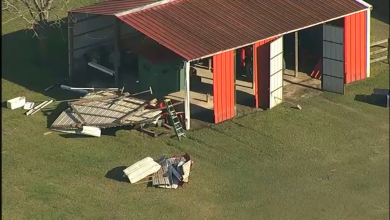