James and Jennifer Crumbley were found on the first floor of an industrial building on Bellevue Street, near where their car was found overnight, Detroit Police spokesman Rudy Harper told CNN.

The Crumbleys were charged Friday with four counts of involuntary manslaughter following the alleged shooting of their son on Tuesday.

Authorities have been searching for them since the pair missed their trip scheduled for Friday afternoon.

This is a breaking news story. Please check back for more details. 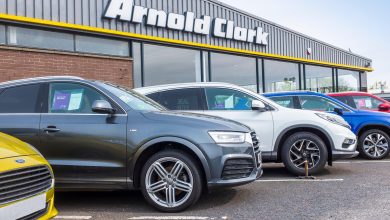 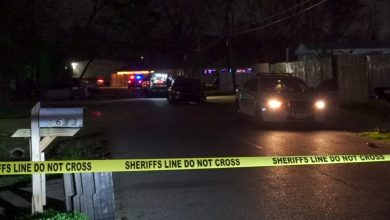 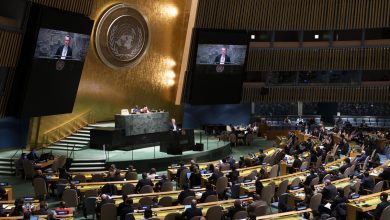 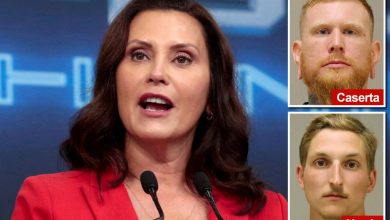