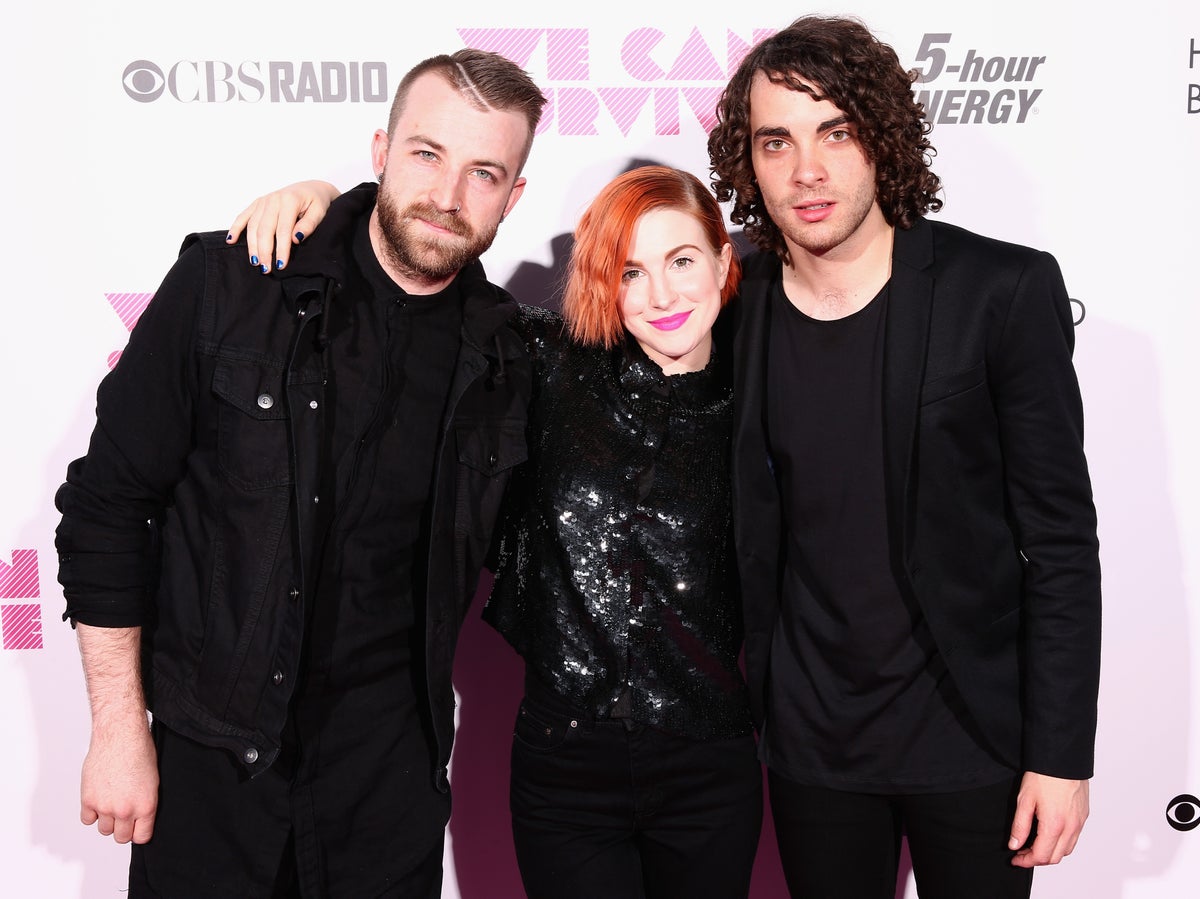 Paramore have removed former band member Jeremy Davis from the artwork on their self-titled album.

Released in 2013, Paramore, which included the singles “Now” and “Still Into You,” featured album covers that featured Davis, singer Hayley Williams, and guitarist Taylor York against a black background.

On Tuesday (15.11.) Kerrang reported that the streaming image had been swapped out for an image of a red-haired person (believed to be Williams) wearing a denim jacket with the words “Growing Up” emblazoned on it.

It is not known when the album cover was changed, but many fans have speculated that this is a move to further distance himself from Davis.

The bassist left the pop-punk band in December 2015, having previously left and returned in 2005 and 2007 respectively.

Months after his final departure, the musician twice sued Paramore, claiming he was not paid fairly for his contributions to the group. The lawsuit was settled in May 2017.

Last month, the band issued a statement after a man allegedly physically and verbally assaulted several women at their live show in Salt Lake City.

“We didn’t realize this was happening as the incident happened out of sight of the stage,” they said.

“PARAMORE does NOT condone violence, homophobia or bigotry of any kind. It is highly undesirable in our community and has no place on our shows.

“For the fans who were injured or who witnessed what happened last night, we are so sorry. We hope you know that we will always do what we can to keep you safe and make you feel celebrated.” 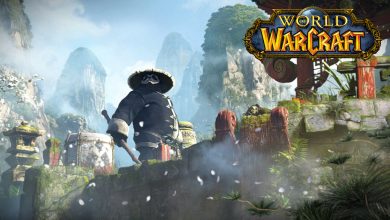 When was World of Warcraft released? All WoW Expansions & Classic 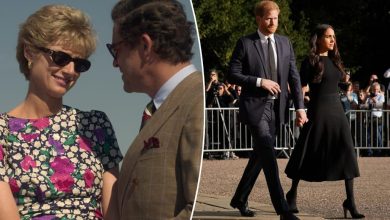 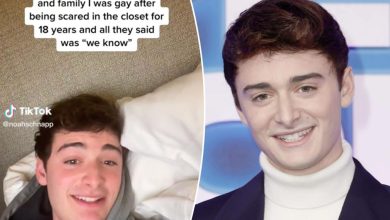 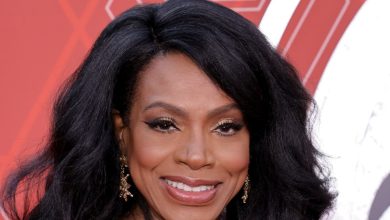 Abbott Elementary star Sheryl Lee Ralph says she was fired from a TV pilot for not being ‘black enough’.