YANQING, China (Reuters) – For a country that has won just one medal at the Winter Paralympics, China’s campaign at the Beijing Games could already qualify as a huge success after they picked up an impressive eight medals on Saturday’s opening day.

The hosts were always expected to improve on their record from Pyeongchang four years ago, but Saturday’s performance, which included medals in alpine skiing and biathlon, proved these Games could be a turning point for China in para-winter sports .

Zhu Daqing won a surprise silver in the visually impaired women’s downhill category before seven more medals followed, including gold in the biathlon sprint for Guo Yujie and Liu Zixu.

“This medal means that as a para-biathlete I have been at the top of the podium and competed internationally for my country. I’m really proud,” said Liu, who lost both her legs in a car accident as a child.

“It’s a sport (biathlon) that is both dynamic and static – very challenging. Shooting well is difficult, skiing fast is also difficult,” added Liu, who made all 10 shots to deny Tara’s bike of Ukraine first place.

Zhu, who only started alpine skiing three years ago, said the Paralympics on home soil gave Chinese athletes a chance to show their quality on the world stage.

“I am grateful for such a platform so that we have the chance to become better.”

China topped the medal tally at last year’s Summer Paralympics in Tokyo but had limited success at the Winter Games, where their only previous medal – a gold – came in wheelchair curling in Pyeongchang.

Curlers are favorites to defend their title in Beijing, where China has sent the largest contingent of any country, with 96 athletes expected across all six sports. 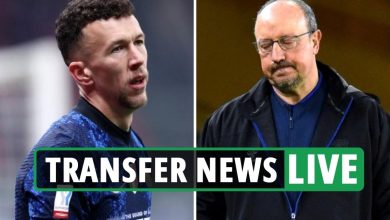 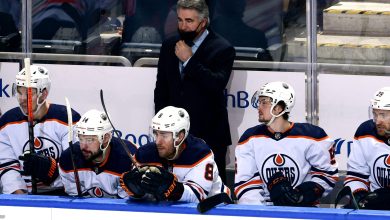 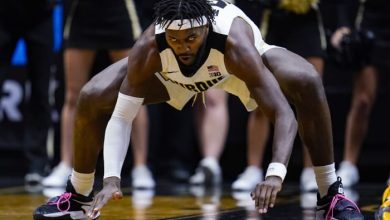 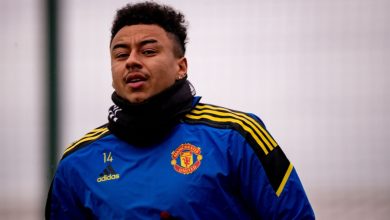