ZHANGJIAKOU, China (Reuters) – After a legal battle over whether to compete in the Paralympics, Cecile Hernandez and Brenna Huckaby found a smoother competition on Monday when they both won medals in snowboard cross at the Winter Games.

Hernandez and Huckaby, longtime rivals in the snow, faced legal action after the International Paralympic Committee (IPC) dropped their category nearly three years ago due to a lack of competitors.

Huckaby, 26, was granted an injunction in January by a German court – the IPC is based in Bonn – allowing her to compete in another category reserved for athletes with lesser impairments, essentially putting her at a disadvantage .

“(The medal) adds visibility so I can continue to use my platform for inclusion, change and representation,” said Huckaby, who lost her right leg to bone cancer in 2010.

Before her amputation, Huckaby, who now has four Paralympic Winter Games medals, was a competitive athlete and switched to snowboarding in 2013.

“I want to continue to use my voice when I feel it’s needed and continue to advocate for more inclusion and representation of people with disabilities in the media,” she said.

Hernandez, who suffers from multiple sclerosis, had to wait anxiously until last week to find out if she would be able to compete for a fourth Olympic medal.

“It’s unbelievable. I still don’t understand what happened. Doing everything here and then to win this gold medal was a dream and now that dream has come true,” said the 47-year-old after her won first Olympic gold.

Hernandez grabbed her helmet in disbelief after the final, trying to achieve a result that seemed impossible just days ago.

“(The finish) was just incredible. I wanted to share this feeling with my family. I forgot, my daughter and I made up a celebration, but then I forgot the celebration.”

In January, the IPC said it was “surprised and disappointed” that the court had ignored the qualification criteria for Beijing 2022 and lamented a lack of understanding of the classification system in Paralympic sport.

Vladimir Putin removed from all posts on Judo Board 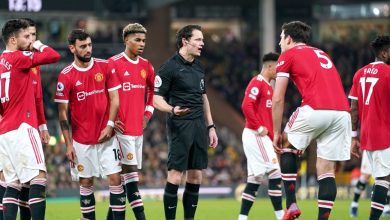 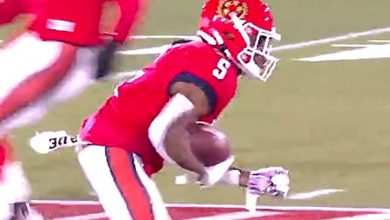 The New Jersey Generals snatch the first USFL win, but it wasn’t pretty 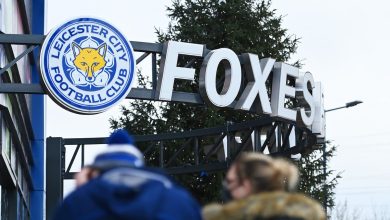 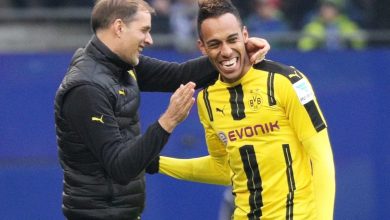 ‘I feel sorry for you’