A Palestinian teenager was shot dead by Israeli forces early Saturday as fighting erupted in the volatile city of Jenin in the occupied West Bank, the Palestinian Health Ministry said.

The ministry identified the dead teenager as Amjad al-Fayyed, 17. It also said an 18-year-old Palestinian man is in critical condition after being injured by Israeli gunfire during the clashes.

Local media reports reported that fighting broke out outside the Jenin refugee camp as Israeli troops stormed the area.

The Israel Defense Forces said in a later statement that Israeli troops only began firing in response to gunmen shooting at them, adding that suspects also threw explosives at their soldiers.

“During an IDF operation last night near Kafr Dan, a number of suspects threw Molotov cocktails and explosives and fired from a passing vehicle [Israeli] powers. Troops fired on the suspects and one hit was recorded. There are no Israeli casualties,” the IDF said, according to The Times of Israel.

Israel has increased military activity in Jenin in recent weeks in response to a series of deadly attacks inside Israel. Several attackers came from the Jenin area, known as a stronghold of Palestinian militants.

On May 11, American Al Jazeera reporter Shireen Abu Akleh was fatally shot in the head while covering an Israeli raid in Jenin. 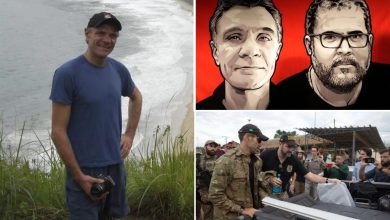 The Brazilian police find the boat of the killed British journalist Dom Phillips, five others were arrested 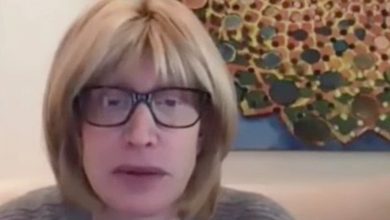 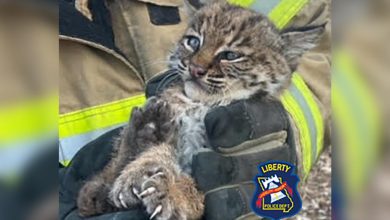 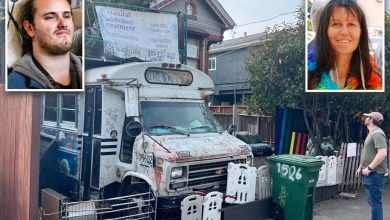